National Man Arrested for Crashing Into Barrier in DC
National 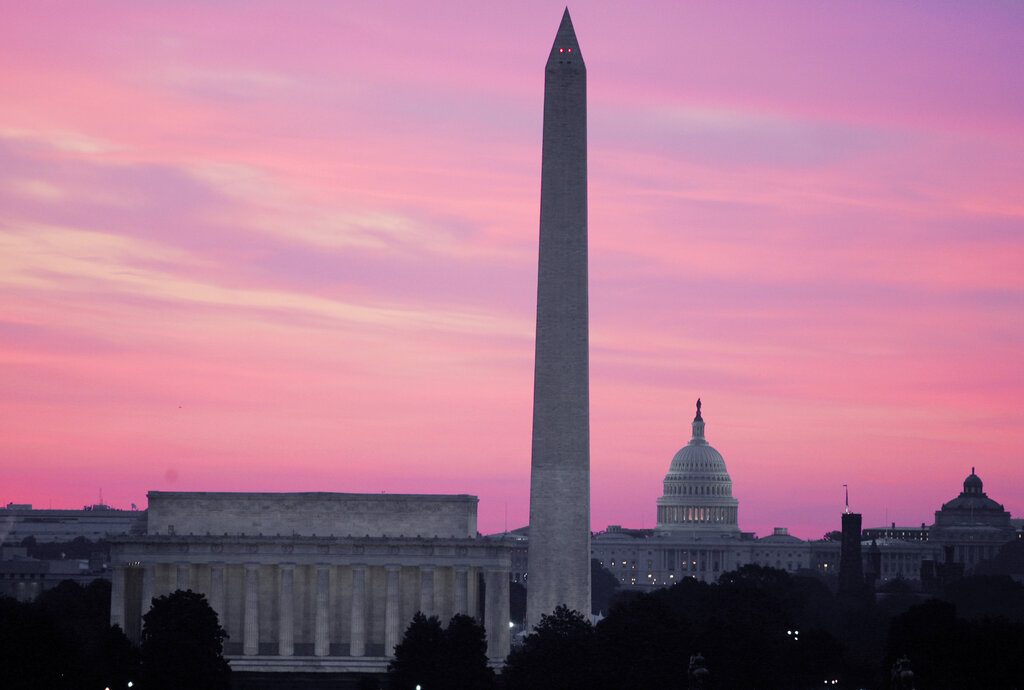 A man has been taken into custody for crashing his car into the security barrier that surrounded the Washington Monument in Washington, DC, missing several people walking in the area.

The SUV, which was covered in homemade signs and American flags, crashed into the security barrier at 14th Street and Constitution Avenue. The driver was arrested at the scene.

No motive has been revealed yet, and the suspect has been charged with attempted assault with a dangerous weapon, in this case, a speeding vehicle.

The crash happened just a few hours before crowds were expected to gather at the National Mall to celebrate the 4th of July.

The investigation is ongoing.