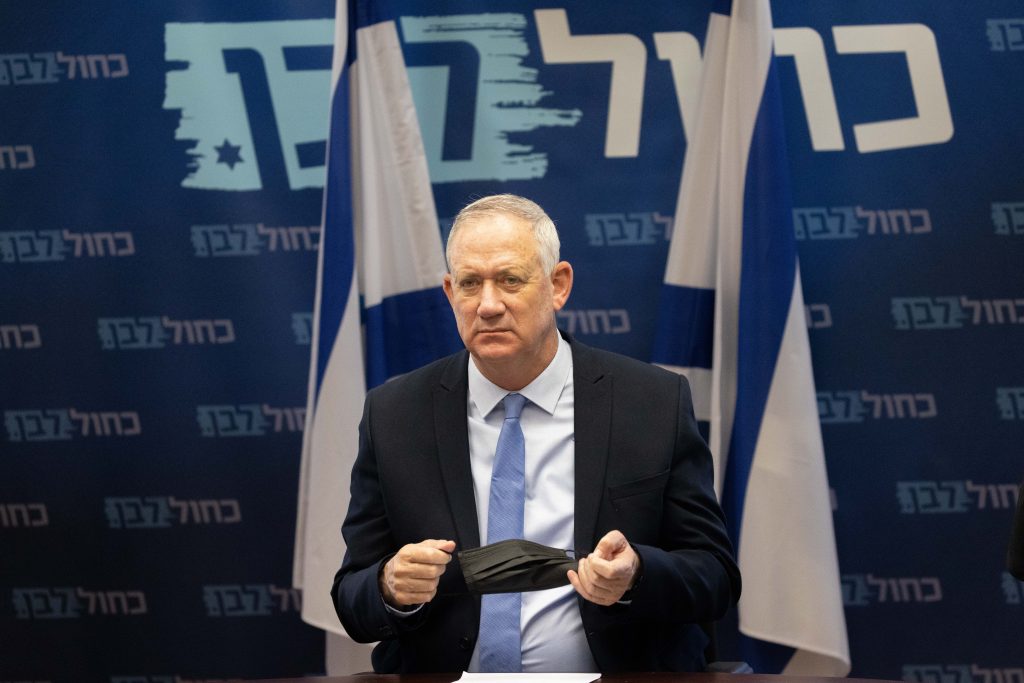 The several weeks of calm on the Gaza border that has prevailed since eleven days of fighting with Hamas in May could come to an end at any time, Defense Minister Benny Gantz warned on Sunday.

“Gaza is a very sensitive place. We know that a tactical event can quickly deteriorate,” told Channel 13. “We are, of course, ready to act. We are identifying dozens of targets, we’ve already identified hundreds. I really don’t recommend that Hamas test the capabilities of the IDF.”

In addition to a series of incendiary balloon attacks on Israel’s south, word of stalled ceasefire negotiations have contributed to a sense of the fragility of the situation on the border.

Hamas official Khaled Mashaal said on Sunday that, contrary to some earlier media reports, there hasn’t been any breakthrough in negotiations over a prisoner swap upon which Israel has conditioned the reconstruction of Gaza.

Mashaal told the Al-Arabiya network, according to Kan, that “the issue has been debated for years and there is no significant progress.” He refused to answer whether Hamas is holding live IDF soldiers or bodies. “This is not a matter for the media, but only for negotiations.”