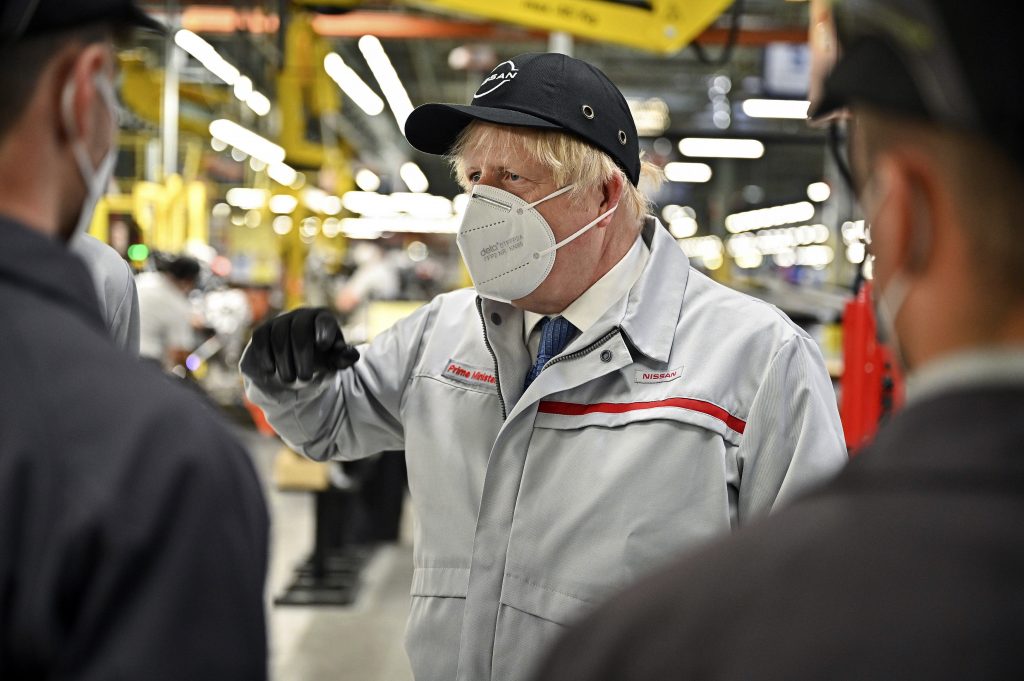 Johnson is expected in the next few days to update England on “freedom day’’ — the plan to scrap the remaining restrictions on business and social interaction on July 19. British media widely reported that many requirements, including mask wearing, would also end.

“We are going to, I think, now move into a period where there won’t be legal restrictions — the state won’t be telling you what to do — but you will want to exercise a degree of personal responsibility and judgment and so different people will come to different conclusions on things like masks,’’ Housing Minister Robert Jenrick told Sky News. “The prime minister will set out more details on the national policy on some of those restrictions in the coming days.”

Some doctors have expressed concern about further easing of restrictions as infection rates rise, largely because of the more transmissible Delta variant. Despite the jump in new infections, there hasn’t been an equivalent increase in hospitalizations and deaths, emboldening government ministers who believe Britain must learn to live with the virus.

The number of confirmed new infections recorded throughout the U.K. over the last seven days rose 67% from the previous week, according to government statistics. There were 118 coronavirus-related deaths reported last week, one less than the previous period.

Public health officials attribute the divergence of the figures to the success of Britain’s vaccination program. Almost 86% of U.K. adults have received at least one dose of vaccine and 63.4% are fully vaccinated.