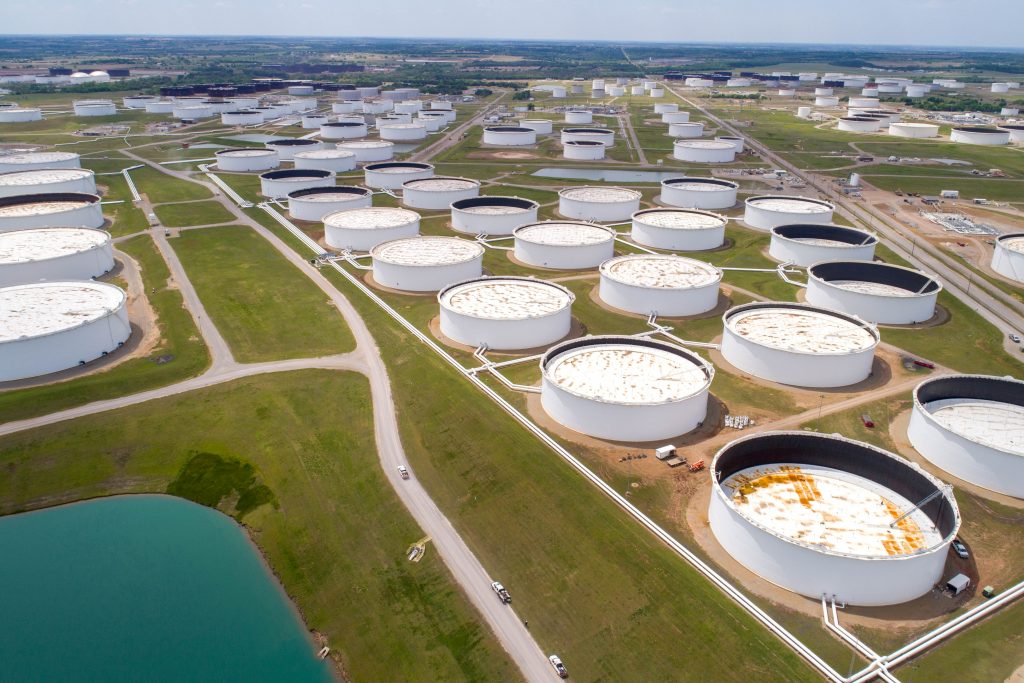 The White House said on Friday it is concerned about the impact of rising oil prices on U.S. consumers but believes producers have ample ability to pump enough crude.

“Currently we believe that there is enough spare oil production capacity globally,” White House Press Secretary Jen Psaki told reporters. “Because of the restart of (the) global economy and resumption of normal consumer activity there is some impact on oil market conditions,” she said.

Psaki did not answer a question about whether anyone in the Biden administration had spoken with allies engaged in OPEC+ talks about whether to increase oil output.

OPEC+, a group of producers including Saudi Arabia and the United Arab Emirates, which are OPEC members, and Russia and other countries, extended talks on Friday about whether to ease production cuts that had been put in place earlier in the coronavirus pandemic.

The UAE blocked a deal, which could delay plans to pump more oil through the end of the year. Russia recommended delaying the talks by one or two days, sources said late on Friday.

U.S. West Texas Intermediate crude futures were up 1 cent $75.34 a barrel, having jumped 2.4% on Thursday to close at their highest since October 2018.

In April, U.S. Energy Secretary Jennifer Granholm said on Twitter that she had called on Saudi Arabia to keep energy affordable for consumers. After the call, OPEC+ agreed to gradually ease production cuts from May. The Department of Energy did not immediately respond to a request for comment on whether Granholm would repeat the call this time.

Psaki said President Joe Biden had opposed raising a gasoline tax in the infrastructure bill because of concern about consumers.

U.S. crude production is about 11 million barrels per day. It peaked in January 2020 at nearly 13 million bpd.