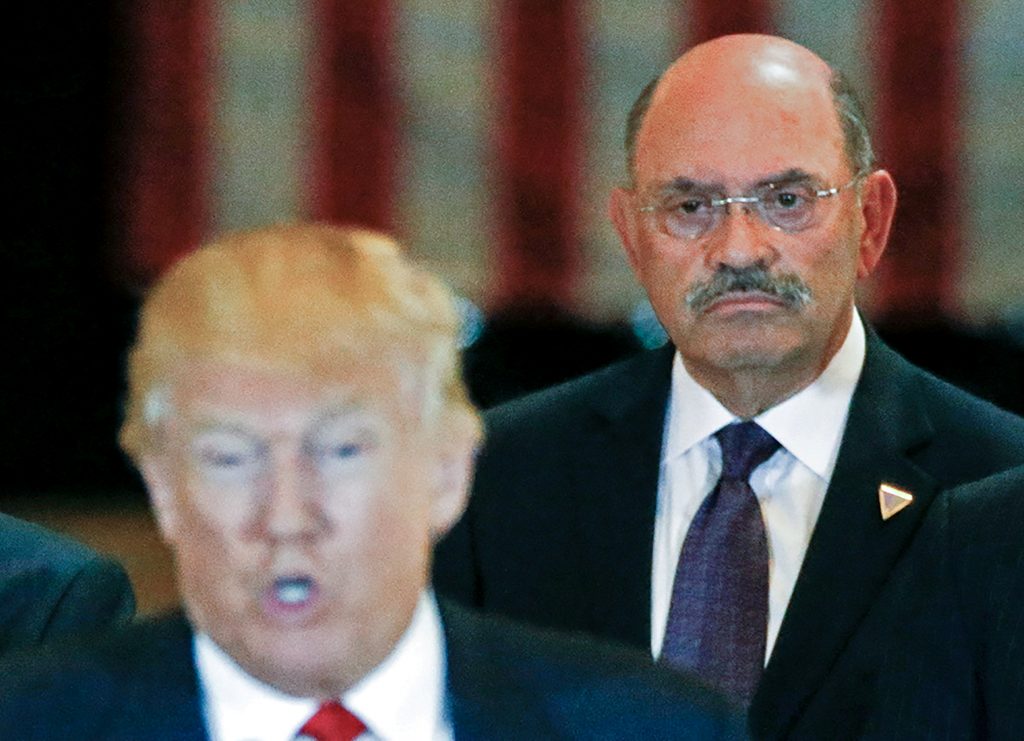 The chief financial officer of the Trump Organization surrendered to authorities on Thursday as he and former U.S. President Donald Trump’s namesake company prepare to face criminal charges, The New York Times said on Thursday.

Allen Weisselberg entered a building housing Manhattan’s criminal court, the newspaper said, where he and a Trump Organization representative are expected to appear later in the day.

Trump himself is not expected to be charged this week, though prosecutors have said their investigation into the Trump Organization is continuing, his lawyer Ronald Fischetti has said.

The charges are expected to focus on whether Weisselberg and other executives received perks and benefits such as rent-free apartments and leased cars without reporting them properly on their tax returns, people familiar with the probe have said.