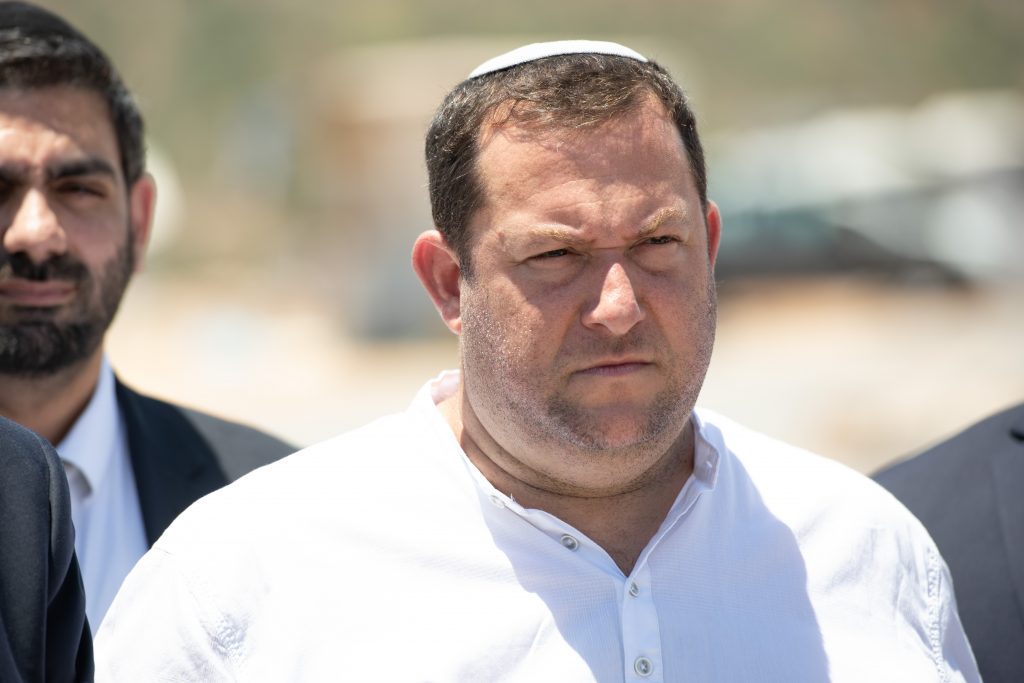 Shomron Regional Council chairman Yossi Dagan was assigned additional police protection in response to threats against him connected with the compromise deal to save the Evyatar outpost.

Police received information that right-wing extremists planned to harm Dagan after he endorsed an agreement with the government for a peaceful evacuation with a legal review that could enable residents to eventually return to their homes, which will be left standing in the meantime, Walla reported.

Included in the stepped-up security will be regular patrols around Dagan’s home, according to the report.

Dagan had earlier defended the agreement as necessary given societal rifts. “Any step toward the other side is for the unity of the people of Israel during these tough times of division,” he said in a statement early Wednesday. Prior to the compromise, a potentially violent confrontation between right-wing activists and security forces at the site had been brewing.

Evyatar has undergone several evacuations and resettlings since it was first established in 2013.

The most recent version was set up in May to protest a terror attack at the Tapuah junction that killed Yehuda Guetta Hy”d, 19, and the number of residents has rapidly increased to 50 families over the past two months.

Failing a compromise, the outpost would have been razed by order of the IDF on grounds that it was built illegally.