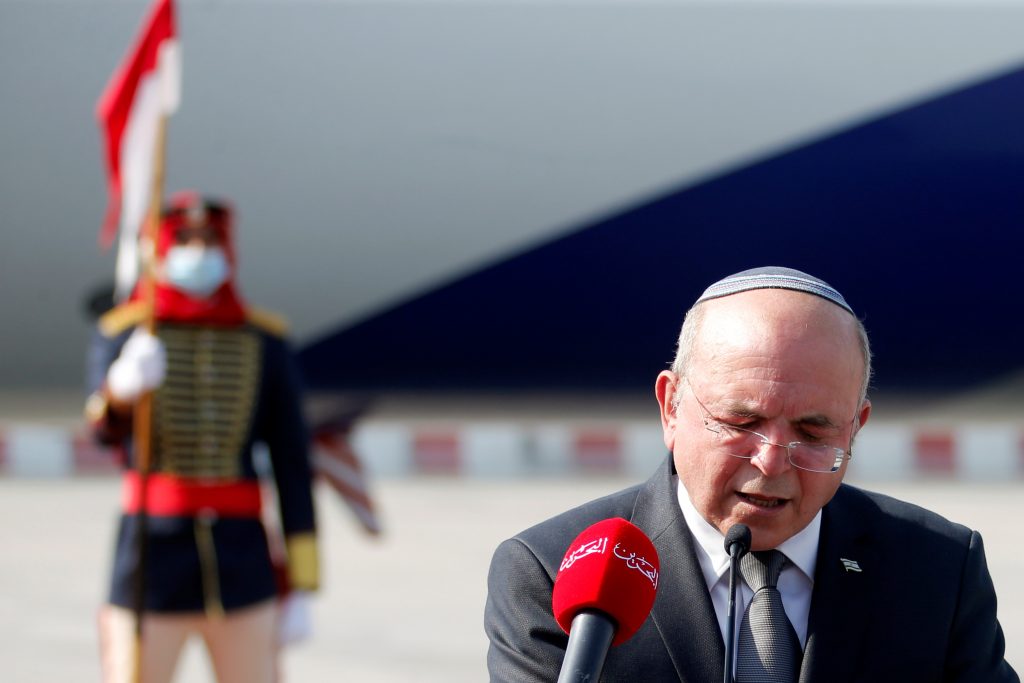 National Security Adviser Meir Ben-Shabbat announced Wednesday that he will step down, the Prime Minister’s Office said in a statement.

Ben-Shabbat, who was appointed four years ago, informed Prime Minister Naftali Bennett of his decision and is slated to leave at the end of August.

“I would like to commend Meir Ben-Shabbat for his many years of contribution to Israel’s security in a professional and successful manner,” Bennett said in the statement. The Prime Minister also thanked him for easing the transition from the previous government by staying on.