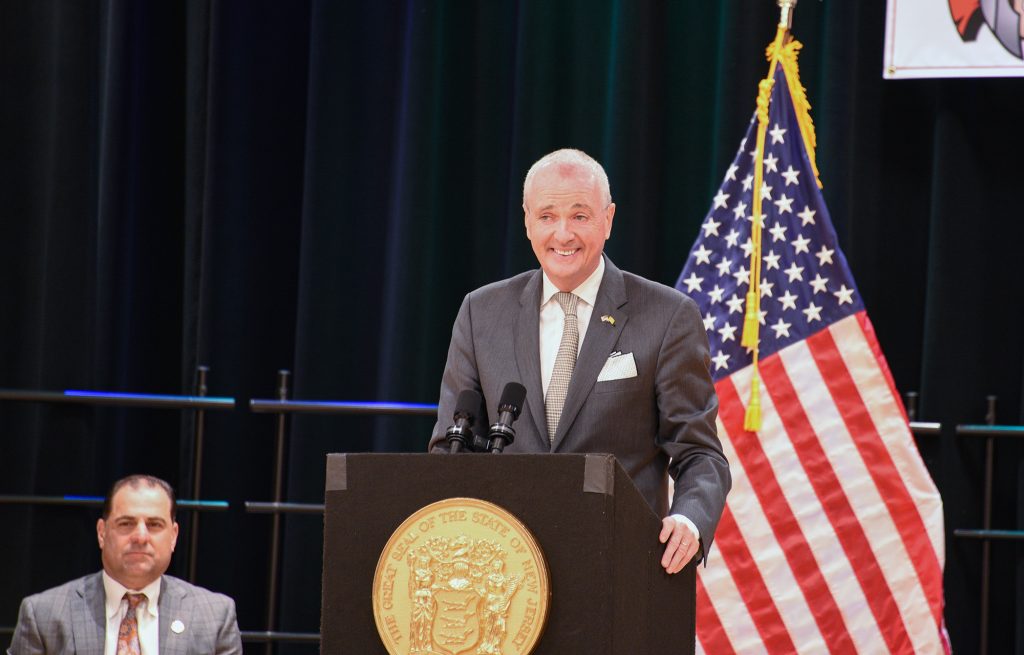 First Assistant Attorney General Andrew Bruck will served the remainder of Attorney General Gurbir Grewal’s term, beginning in July. Grewal is stepping down after serving three years as the state’s top lawyer to join the Securities and Exchange Commission as the SEC’s director of the enforcement division, overseeing the financial markets.

Grewal, the first Sikh Attorney General in the United States, was known for his commitment to religious freedoms and persecuting hate crimes. A Democrat, he pursued cases relating to gun control, environmental safety, and immigration.

“I am pleased to announce that Andrew Bruck will step in to serve as Acting Attorney General and continue the office’s mission of fighting for equal justice for everyone who calls our state home,” said Murphy, and praised Bruck’s “wealth of experience.”

Before joining the Office of the Attorney General’s executive leadership team in 2018, Brock spent five years at the U.S. Department of Justice as an Assistant U.S. Attorney at the U.S. Attorney’s Office for the District of New Jersey. He also held several roles, including Senior Counsel, Deputy Chief of Staff, and Acting Chief of Staff in the office of Deputy Attorney General Sally Yates.

“I thank Governor Murphy for the confidence that he has placed in me, and I am honored by the opportunity to continue the groundbreaking work of Attorney General Grewal,” said Bruck in a statement. “I share their commitment to protecting public safety, building public trust, and ensuring the rights of all New Jerseyans. I look forward to working with our Department’s 7,700 extraordinary public servants to carry out our vital mission.”