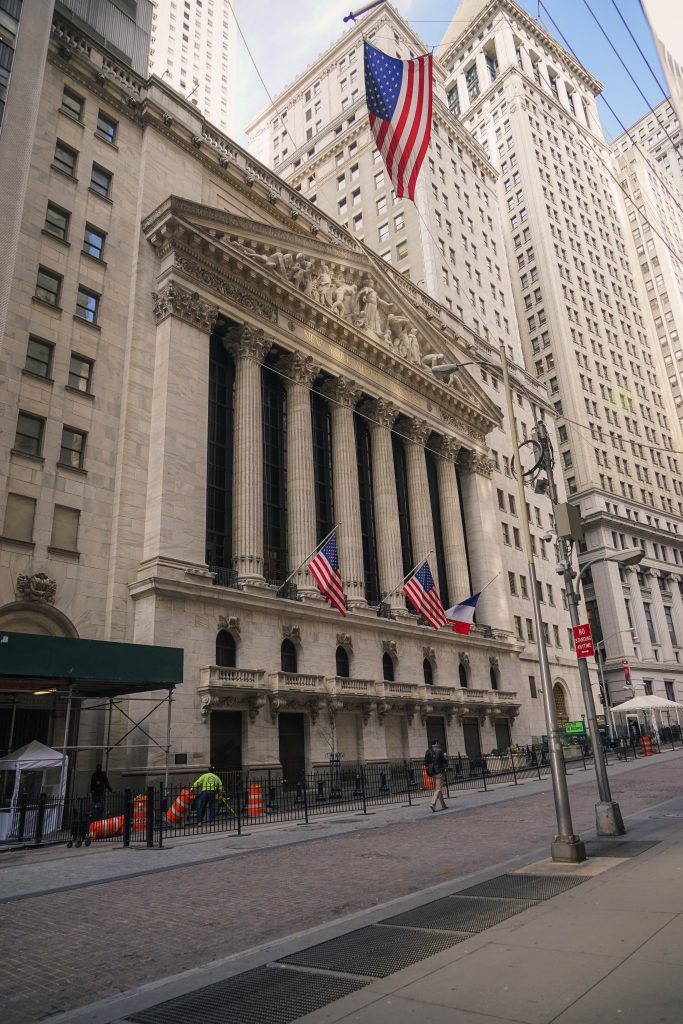 The government of Israel is apparently making preparations to raise some $5 billion in 2022 to finance the purchase of Covid-19 vaccines, according to Globes, citing market analysts on Thursday.

Israel has filed a prospectus with the New York Stock Exchange for a $5 billion debt offering, according to Bloomberg. There was no official reason given for the move.

Market conditions for a sovereign debt offering are thought to be good, but it is too early to forecast the price and interest rate, said Globes.

A senior economic source was quoted as saying: “The fund raising is intended to finance the deficit and reduce pressure on the local market, although in the end the dollars will have to be converted. At the same time, the impression that the NIS 7 billion raised by the Ministry of Finance yesterday indicates that the deficit is narrowing seems to be misleading.”

The Israeli government made its most expensive debt offering last March, in the midst of the coronavirus crisis, when it raised a $1 billion 100-year bond at annual interest of 4.5%, and a $2 billion 30-year bond at 3.875%. This debt will cost Israeli taxpayers and generations to come an estimated $10 billion a year.