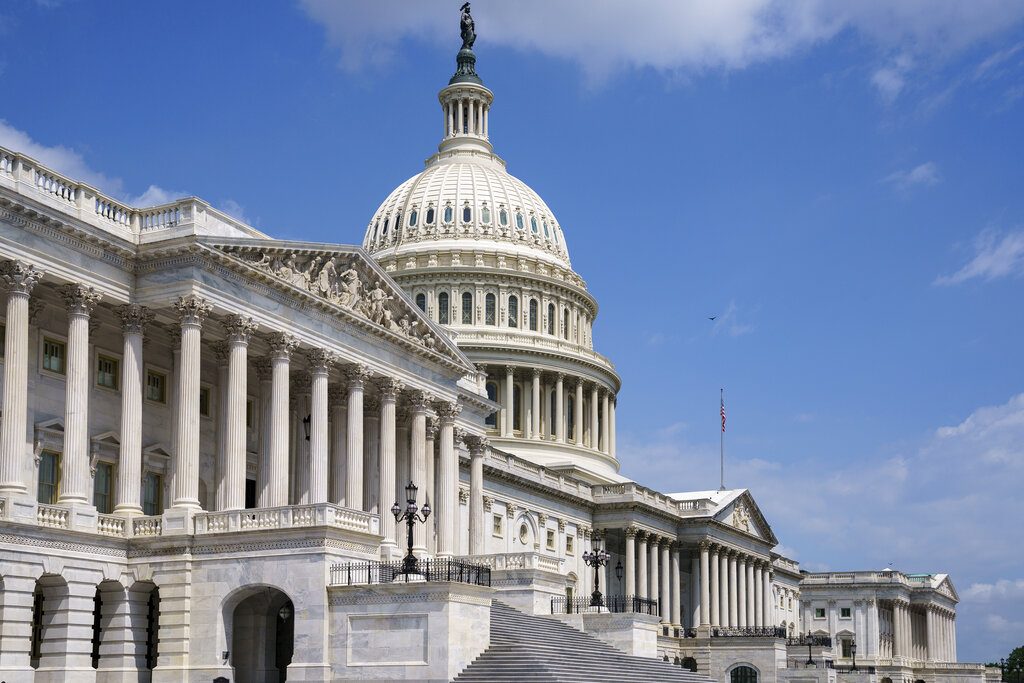 The House voted 221-201 to pass its own $715 billion infrastructure legislation on Thursday, as the Senate is crafting its own bipartisan bill.

House Democrats hope to use their own package as leverage during negotiations, Axios reported. President Joe Biden and a bipartisan group of senators announced last week they had agreed on a framework for a deal, and the details are being negotiated. The House package, already worked out, may supplement its own policies into the Senate package.

The INVEST Act focuses on roads, bridges, and upgrading infrastructure to be better equipped to deal with extreme weather and natural disasters.

The bill includes $343 billion for road, bridges, and broad safety upgrades; $109 billion for transit; $95 billion for passenger and freight railroads; $117 billion for safe drinking water and $51.25 billion for wastewater infrastructure.

I’m suggesting that substantial amounts of the policy in our bill should be negotiated — by the White House and the Senate and the House — to be part of that bipartisan proposal,” said bill sponsor Peter DeFazio, Democrat from Oregon and House Transportation and Infrastructure Committee Chairman. “The Senate bipartisan deal is an outline. There’s no policy attached to their proposal. You have to have policy to do a bill.”