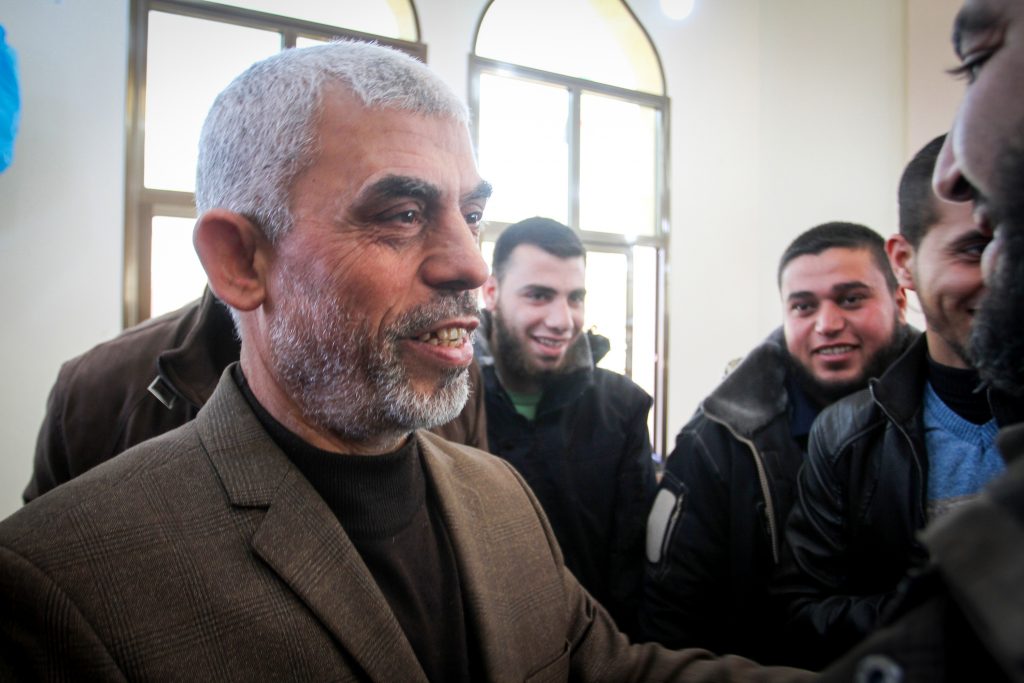 Significant progress has been made in Egyptian-mediated indirect talks between Israel and Hamas, senior members of the terrorist organization have confirmed to Yisrael Hayom.

A senior Hamas official in the Gaza Strip told Yisrael Hayom the arrival of high-level delegations from both the coastal enclave and Israel at the same time in Egypt was an indication dramatic progress was being made in efforts to reach a long-term ceasefire.

Nevertheless, the official said Hamas would insist on keeping efforts to rehabilitate Gaza and reach a long-term ceasefire separate from any prisoner exchange deal.

Alluding to Arab Israeli politicians working to promote understandings toward a deal, the official said, “The political reality created in Israel makes such involvement possible.”

In a recent interview with the London-based pan-Arab Al-Quds Al-Arabi newspaper, Ra’am party leader MK Mansour Abbas insinuated he was working to advance dialogue between Israel and Palestinian organizations active in Gaza and in Yehudah and Shomron.

The senior Palestinian official added that last week, Hamas maintained quiet on the Gaza-Israel border with an “iron fist,” dispatching forces tasked with preventing provocations, including the launch of incendiary balloons over the border. Likewise, the terrorist organization’s military wing issued guidelines to operatives emphasizing any movement near the border, whether by armed operatives or civilians, including shepherds and farmers, would require special approval. According to the senior official, any attempt to spark a confrontation has been forbidden. In addition, Hamas has also banned journalists and media outlets from reporting from the border area.

Meanwhile, U.N. agency for Palestinian refugees spokesman Adnan Abu Hasna on Wednesday revealed that UNRWA estimates 1,200 Gazan homes were destroyed in Operation Guardian of the Walls. He said UNRWA had begun to distribute $2,000 in aid money to Palestinians in Gaza whose homes had been destroyed  in a campaign set to continue in the coming days. Hasna said the one-time payment was comprised of $1,500 to cover six months rent and $500 to go toward the purchase of furniture and kitchen appliances.

In total, UNRWA is set to transfer $2.4 million to Gazans whose homes were destroyed in the 11 days of fighting.