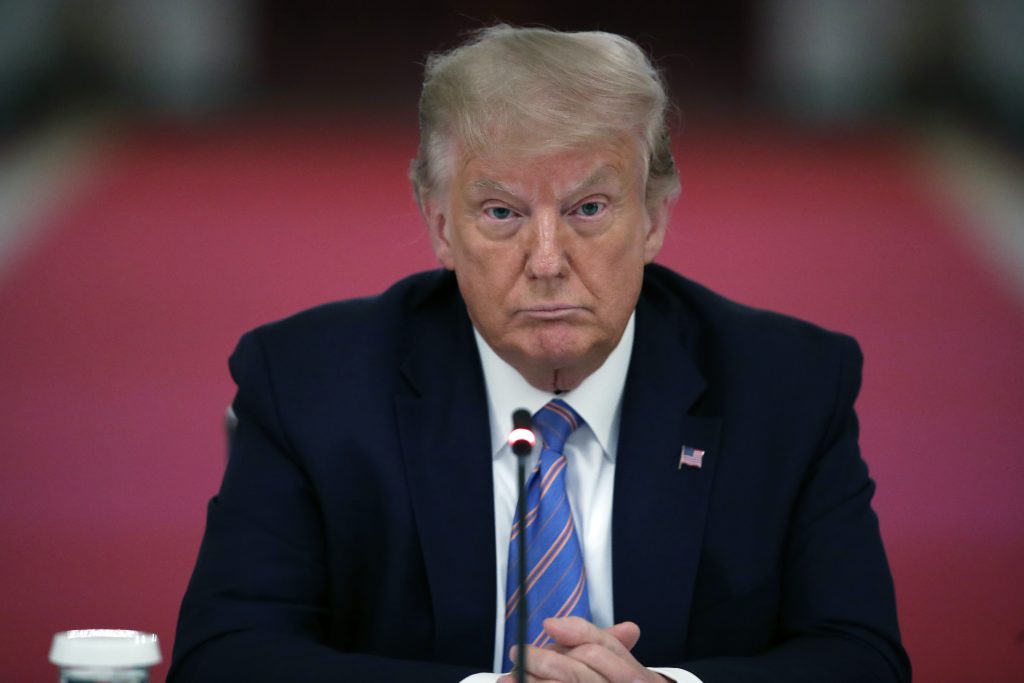 Former President Donald Trump’s namesake company and its chief financial officer are expected to be charged on Thursday with tax-related crimes by Manhattan’s district attorney, the Wall Street Journal reported on Wednesday, citing people familiar with the matter.

Charges have been expected to focus mainly on whether Trump Organization CFO Allen Weisselberg and other company officials received perks and benefits, such as rent-free apartments and leased cars, without reporting them properly on their tax returns, several people familiar with the probe have said.

Mary Mulligan, a lawyer for Weisselberg, declined comment when asked if she had been notified about charges against him coming on Thursday. Lawyers for the Trump Organization did not immediately respond to requests for comment. The office of Manhattan District Attorney Cyrus Vance declined to comment.

Trump, a Republican, was not expected to be charged himself, according to people involved in the case. In a statement on Monday, he called prosecutors biased and said his company’s actions were “in no way a crime.”

An indictment could imperil the Trump Organization by causing banks and business partners to stop doing business with it, and result in fines and other penalties if the company were found guilty.

Charges also could increase pressure on Weisselberg to cooperate with prosecutors, which he has resisted. Weisselberg is a close Trump confidant, making his cooperation potentially crucial to any future case against Trump himself.

Court filings, public records and subpoenaed documents have shown that Weisselberg and his son Barry have received perks and gifts potentially worth hundreds of thousands of dollars, including many benefits related to real estate.

More charges could be filed against the Trump Organization or officers there, people familiar with the case have said.

Vance, a Democrat, has examined an array of potential wrongdoing, including whether Trump’s company manipulated the value of its real estate to reduce its taxes and secure favorable loan terms.

Prior to entering the White House in January 2017, Trump had put his company into a trust overseen by his adult sons and Weisselberg, who has maintained tight control over its finances. It is unclear what role Trump now has at the company.

Vance’s nearly three-year-old investigation is among at least 18 open probes and lawsuits that Trump faces. These include a criminal probe into whether tried to improperly influence the 2020 election results in Georgia, and defamation lawsuits by two women.

Since last fall, prosecutors in Vance’s office have focused their investigation on the Trump Organization’s use of perks and benefits to compensate its officials.

Jennifer Weisselberg, the former wife of Barry Weisselberg, met with prosecutors half a dozen times, and according to her lawyer has provided boxes of tax and bank records as well as financial statements.