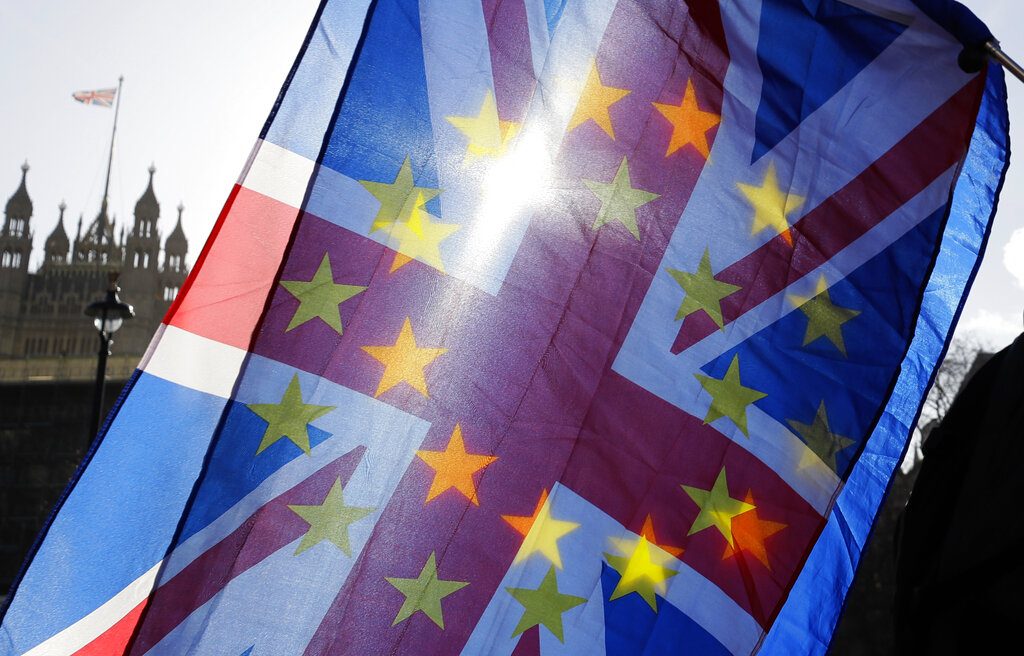 Britain’s government introduced a “settlement” plan for the country’s large European migrant community in 2019, and the deadline for applications is Wednesday.

From Thursday, any European migrant who hasn’t applied will lose their legal right to work, rent housing and access some hospital treatments or welfare benefits in the U.K. They may even be subject to deportation.

Meanwhile, the freedom of movement that over one million Britons have long enjoyed in EU countries is also ending. Those applying for post-Brexit residency permits in France also face a deadline on Wednesday.

Campaigners in the U.K. are worried that tens or even hundreds of thousands of Europeans may not have applied by the deadline. Many older people who have lived in the U.K. for decades are not aware they have to apply, and official figures show that only 2% of applicants were 65 years old or older. Many parents also don’t realize they have to apply for their children, migrants rights’ groups say.

Other vulnerable people, such as an estimated 2,000 children in social care, also risk falling through the cracks and ending up with no legal status.

Britain’s government says some 5.6 million people — the majority from Poland and Romania — have applied, far more than the initial estimates. While about half were granted settled status, some two million migrants who haven’t lived in the U.K. long enough were told they have to put in the paperwork again when they have completed five years of residency in the country.

And about 400,000 people are still in limbo because they’re waiting to hear a decision, said Lara Parizotto, a campaigner for The3million, a group set up after the Brexit referendum to lobby for the rights of EU citizens in the U.K.

“These are the people we’re hearing from a lot,” she said. “You want to be secure and safe, you want to continue making plans for your future… you can imagine how complex it is not to have that certainty in your life right now when things are about to change so much.”

One key concern is that the immigration policy could leave a disastrous legacy similar to Britain’s “Windrush” scandal, when many from the Caribbean who legally settled in the U.K. decades ago were wrongly caught up in tough new government rules to crack down on illegal immigration.

Many in the “Windrush generation” — named after the ship that carried the first post-war migrants from the West Indies — lost their homes and jobs or were even deported simply because they couldn’t produce paperwork proving their residency rights.

“For some, it will only become clear later on — for example, when they get a new job or need to be treated in hospital,” she said. “It may be many more years before the legal, political, economic and social consequences start to emerge.”

Britain’s government has conceded that it will give the benefit of the doubt to people who have “reasonable grounds” for applying late, but that hasn’t eased campaigners’ worries. Many, including those who secured settled status, no longer feel confident in their future in Britain.