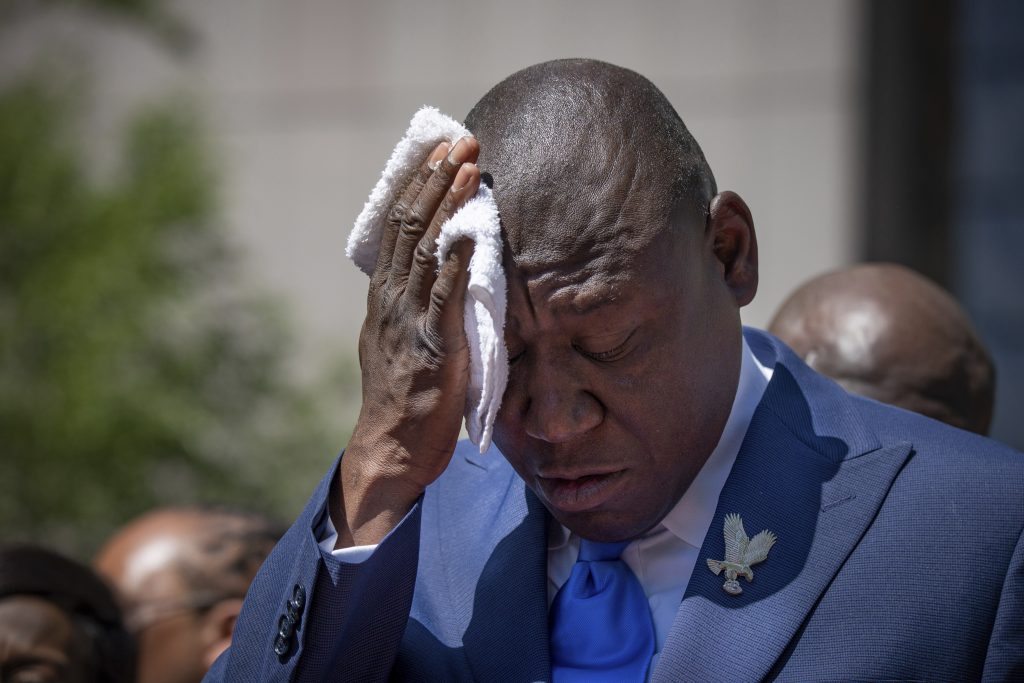 The Senate’s 45-21 vote followed a 75-59 vote in the Minnesota House on Tuesday night, and it came on the heels of last week’s sentencing of former Minneapolis police Officer Derek Chauvin to 22-½ years for murder in the death of George Floyd. The bill attracted Republican support in both chambers, while some Democrats who said it didn’t go far enough voted no. It now goes to Democratic Gov. Tim Walz for his signature.

The bill contains limits on no-knock warrants and on the use of informants. It was amended on the floor to allow “sign-and-release” warrants so that police aren’t required to arrest low-level offenders just because they had missed a court appearance. But Democrats who control the House dropped their push for a ban on “pretextual” traffic stops for minor offenses such as expired license tabs.

The approval follows on a police accountability package passed last summer that included a statewide ban on the use of chokeholds.

Democratic Rep. Carlos Mariani, of St. Paul, chairman of the House public safety committee and one of the top negotiators on the bill, agreed it didn’t go far enough but urged lawmakers to approve it anyway and to keep pushing for deeper change. He blamed the Senate GOP majority for blocking stronger action.

“This is a mighty bill,” Mariani said. “And yet as meaningful as all these provisions and more are, it also lacks, in my opinion, the necessary weight of accountability to respond to the persistent use of deadly force by licensed police officers that have produced a steady stream of killings of Black and brown people in Minnesota.”

Senate Republicans resisted stronger measures for months, saying they couldn’t support anything they regarded as anti-police. They put a higher priority on passing a $52 billion, two-year state government budget to replace the current budget, which runs out Wednesday night. Walz had signed eight of the big budget bills by Tuesday, but the public safety package was one of a few still needing approval ahead of the looming deadline.

The top Senate GOP negotiator, Warren Limmer, of Maple Grove, who chairs the judiciary committee, said during his chamber’s debate that Republicans weren’t willing to go further and that Democrats will just have to try again next year.

“We are a divided government,” Limmer said. “And we come to some of these issues with various degrees of opposition. It’s been a rather difficult process to arrive at a common point. I believe we have, as far as we could go. And some of the issues that the House wants will have to be continued to be discussed.”

Walz imposed some changes via executive order on Monday, including $15 million for violence prevention programs and allowing families of people killed by officers from state law enforcement agencies such as the State Patrol to view the body camera video within five days.

More than a dozen protesters gathered in the Capitol rotunda ahead of the debate to urge the House to reject the compromise and pass tougher measures.