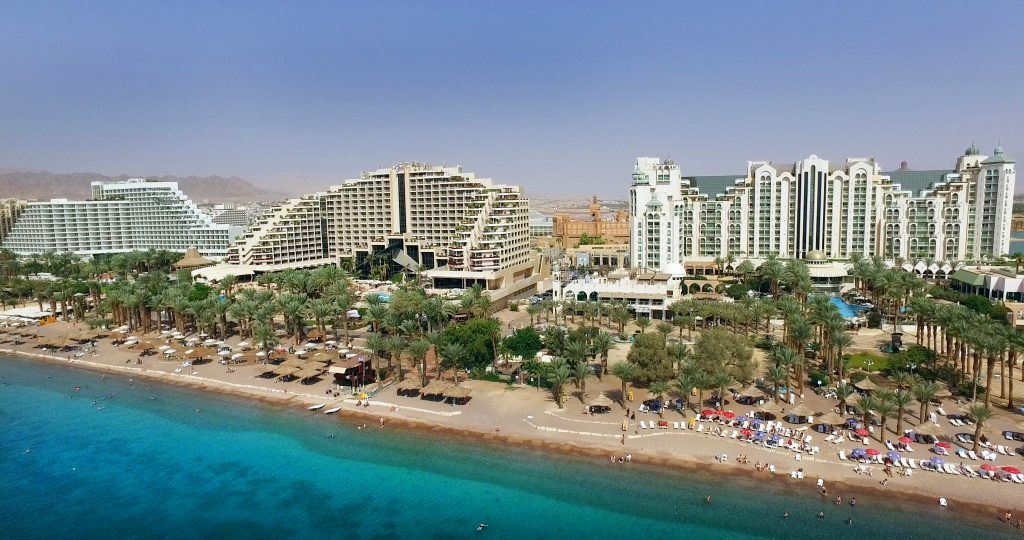 In an effort to keep more Israelis from traveling abroad, which is one of the main reasons for the current coronavirus outbreak, Prime Minister Naftali Bennett called on Israelis last week to vacation locally and asked hotels to reduce their prices. But hotels did the exact opposite.

Yisrael Hayom and the Gulliver tourism company compared hotel prices in 2021 to those of 2019, before the outbreak of the pandemic, and found that hotels have increased their prices significantly, in some cases by as much as 59%.

The largest gaps were found in northern Israel. A four-night vacation (on the weekend, in August, breakfast included) at the Setai Hotel on the Sea of Galilee will cost a family with two children NIS 18,753 ($5,760). The exact same vacation, at the exact same time of the year, two years ago would have cost NIS 11,780 ($3,600), 59% less.

In contrast, vacations abroad are much more affordable. A five-day vacation in Morocco throughout the summer will cost each person NIS 3,000 ($920), including direct flights. A three-day vacation at a hotel in Greece, Bulgaria, Cyprus or Turkey will cost NIS 1,500 ($460) for each person.

The Tourism Ministry said in a statement it was cooperating with hotels willing to provide visitors with a 15% discount, but not many hotels jumped at this opportunity.