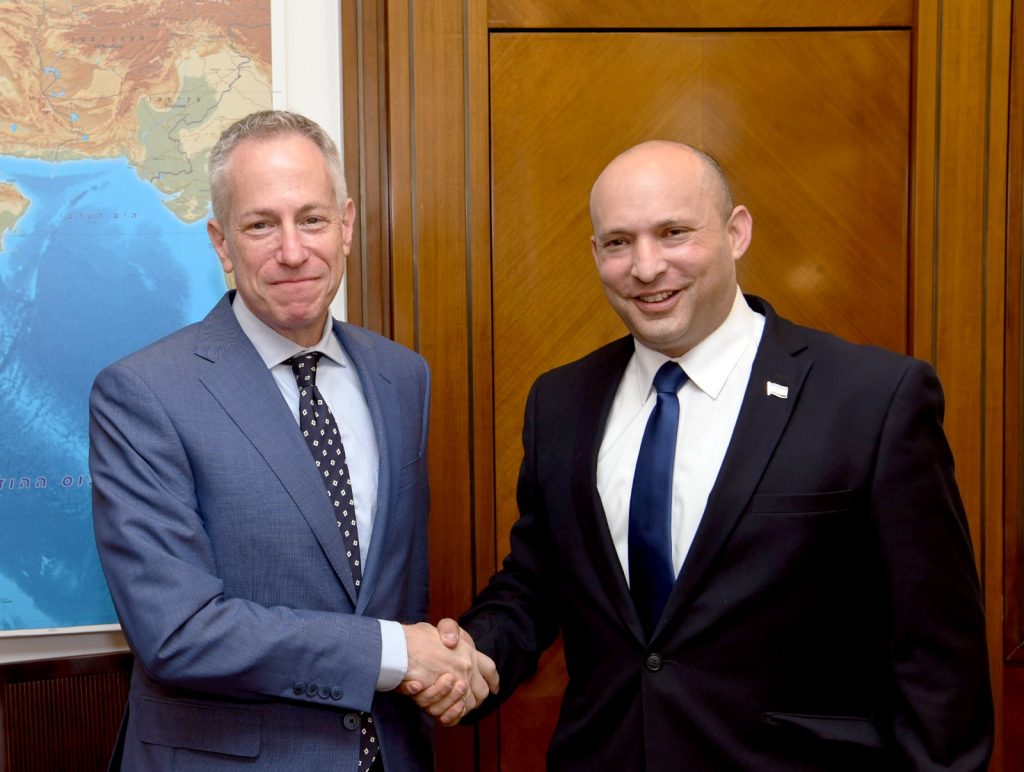 Earlier this month, President Joe Biden announced that Thomas Nides, a Morgan Stanley vice-chairman who served as a deputy secretary of state under former President Barack Obama, would serve as the U.S. ambassador to Israel.

Nominees do not become ambassadors until they are confirmed by the Senate.

“An ambassador who is authoritative and has great access is what matters. He is both,” Ross said.