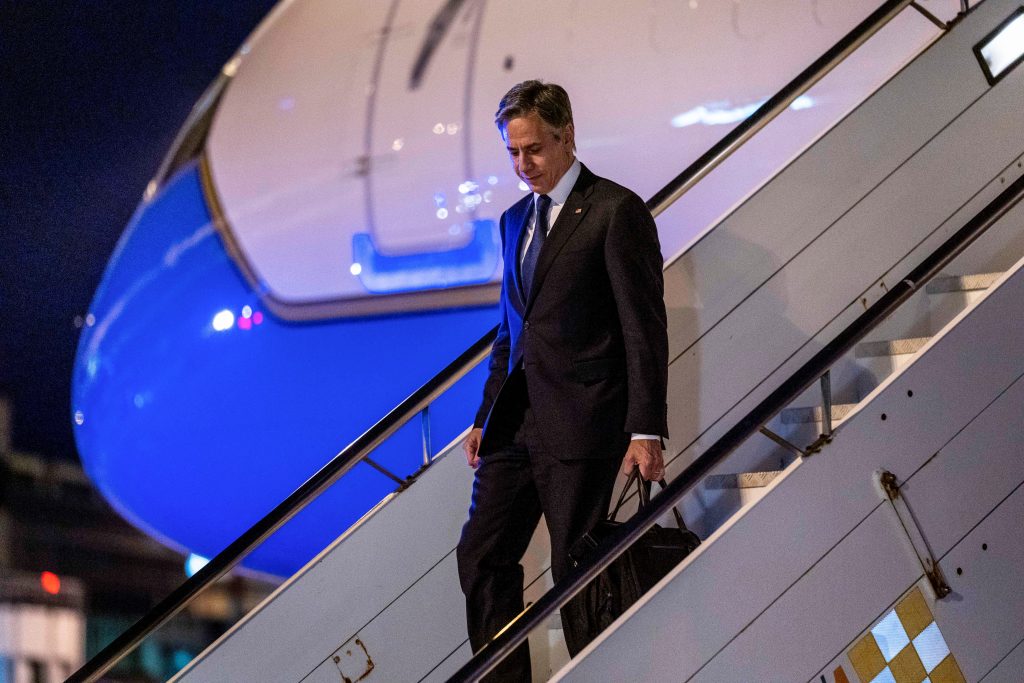 The United States hopes for more stable and profitable relations with Russia but if the latter continues “to attack,” then Washington will respond, Secretary of State Antony Blinken said in a newspaper interview published on Tuesday.

“If Russia continues to attack us, or to act as it did with the SolarWind attacks, the intrusions into our elections and the aggression against Navalny, then we will respond,” Blinken told Italian daily La Repubblica.

He was referring to cyberattacks and the role of jailed Kremlin critic Alexei Navalny.

China was “the most complicated” when it came to relations, Blinken added, but said the United States would not ask any nation to choose between the two countries.

“It is, however, true that when we deal with China – as an opponent, a rival or a partner – we are much more effective if we act together,” he added.