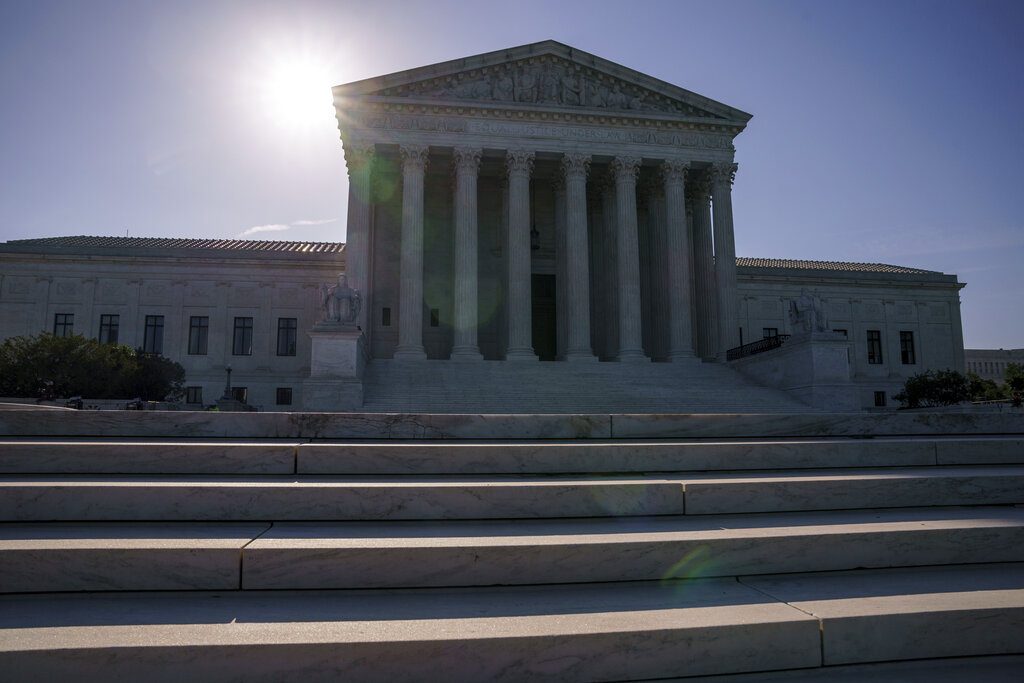 The Supreme Court ruled Tuesday that the government can indefinitely detain certain immigrants who say they will face persecution or torture if they are deported to their native countries.

Over the dissent of three liberal justices, the court held 6-3 that the immigrants are not entitled to a hearing about whether they should be released while the government evaluates their claims.

Justice Samuel Alito wrote for the court that “those aliens are not entitled to a bond hearing.”

The case involves people who had been previously deported and, when detained after reentering the United States illegally, claimed that they would be persecuted or tortured if sent back.

An immigration officer determined that the immigrants had a “reasonable fear” for their safety if returned to their countries, setting in motion an evaluation process that can take months or years.

The issue for the court was whether the government could hold the immigrants without having an immigration judge weigh in.