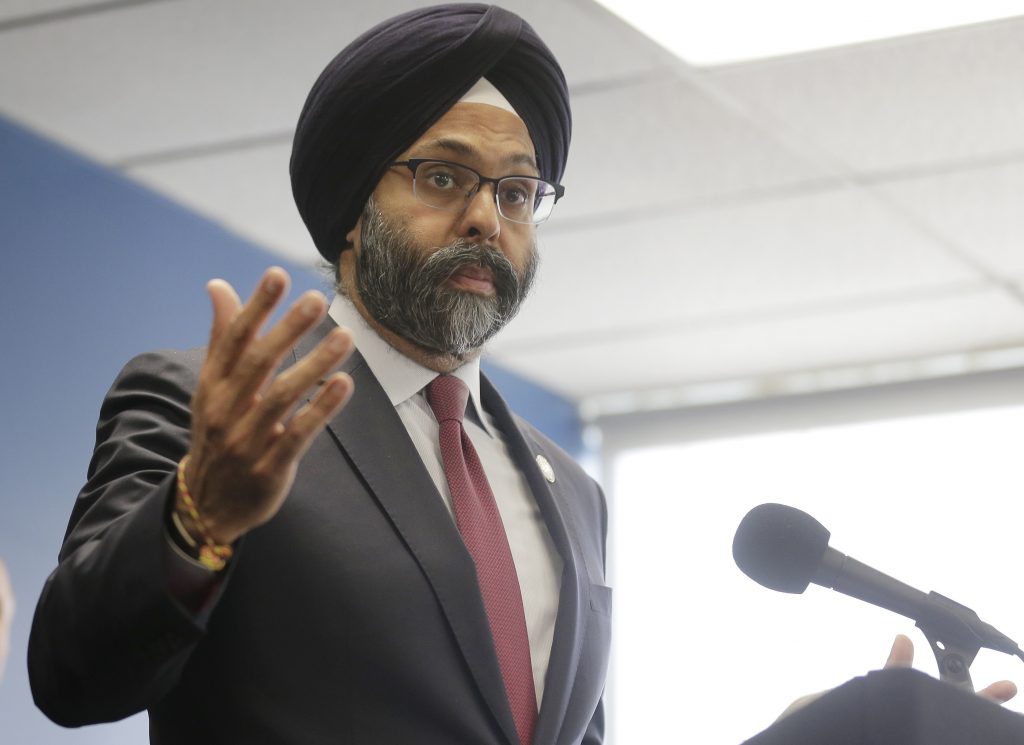 Grewal departs July 26 after serving since January 2018 as the state’s top law enforcement officer. He will become the SEC’s director of the enforcement division, the agency announced in a statement.

Murphy, a Democrat, called Grewal and “invaluable member of our administration.”

In his new role, Grewal will be charged with pursuing violations of law for the SEC, which regulates the nation’s financial markets.

“The Enforcement Division has a critical role to play in finding and punishing violations of the law,” Grewal said in a statement. “I’m excited to get to work with the talented team of public servants to uncover and prosecute misconduct and protect investor.”

Grewal has been a high-profile attorney, filing lawsuits for the state against former President Donald Trump’s administration, including on border separations, the environment and the Affordable Care Act.

His office put out guidance surrounding the passage of a constitutional amendment allowing recreational marijuana; the Department of Law and Public Safety, which he heads, unveiled a new use-of-force dashboard so the public can view when police use violence in the line of duty; in 2018, his office began bringing environmental lawsuits against alleged polluters again, the first time in a decade; Grewal also began suing out-of-state gun retailers for sales in New Jersey that ran afoul of state law, while promoting the state’s new stricter gun control laws passed under Murphy’s administration.

Before becoming attorney general, Grewal was the Bergen County prosecutor, the top law enforcement office of New Jersey’s most populous county. He also served as an assistant U.S. attorney in the criminal division in the U.S. Attorney’s office in New Jersey. He was the head of the economic crimes unit from 2014 to 2016, overseeing major white collar and cyber crime prosecutions in the state.

Earlier he was an assistant U.S. Attorney in the criminal division of Eastern District of New York, and he was in in private practice from 1999-2004 and from 2008-2010.

It’s unclear who will succeed Grewal. Murphy hasn’t named a successor yet.