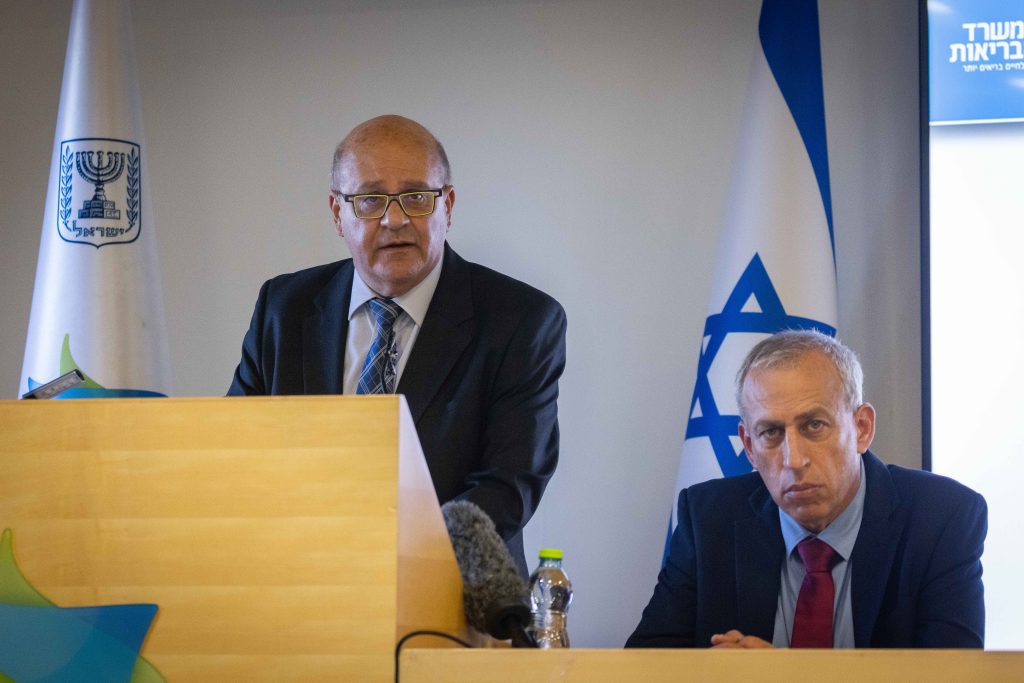 The new government’s robust response to the covid surge notwithstanding, thousands of people were stuck in lines at Ben Gurion Airport on Monday waiting to be tested, The Times of Israel reported.

The lines lengthened as several flights landed one after the other, and the covid testing facilities, though they have reportedly been bolstered in recent days, struggled to handle the volume.

Channel 12 reported delays in PCR test results, saying that about 3,000 people who returned from abroad have not yet received their results after over 10 days.

Compounding the problems at the airport, test samples are not being processed at a lab on site, but at other labs around the country.

Outgoing Health Ministry Director General Chezy Levy told the network that the situation at the airport “seems absurd,” and that results should ideally be available within 24 hours.

Meanwhile, despite the rise of active cases from 230 to 1,250 in the last 10 days, officials are trying to spread calm by pointing out that serious cases are down to just 22 nationwide and only one death.

In addition, the past 2-3 days have seen a drop in the number of new confirmed cases and the positivity rate has also been declining.

Also on Monday, it was announced that outgoing coronavirus commissioner Nachman Ash will take over as Health Ministry director-general.

On Sunday, Chezy Levy announced his resignation. Health Minister Nitzan Horowitz thanked Levy for his “exceptional dedication, humanity and professionalism… during one of the most challenging periods known to the health system in Israel.”