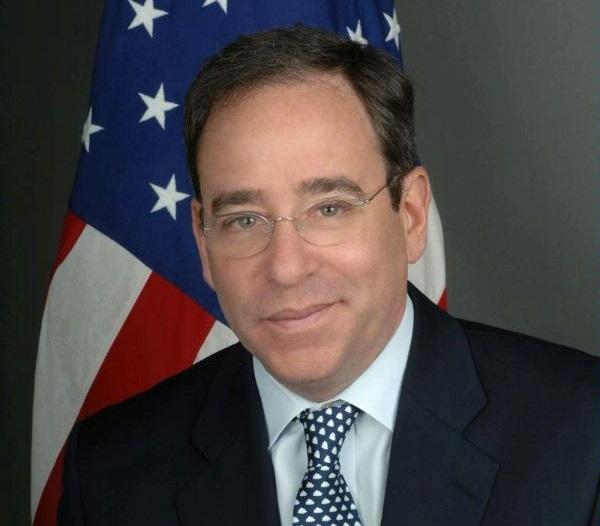 With the nomination of Tom Nides as Ambassador to Israel by the Biden administration, CNN staffers have expressed their outrage, claiming that the move is a conflict of interest, The New York Post reported.

Nides is married to Virginia Moseley, CNN’s senior vice president of newsgathering in the US.

“People are mad, they see it as a big conflict of interest, even if Virginia works in domestic news, this all still plays into domestic politics and deals closely with Biden’s administration,” the Post quoted a network source as saying. “It has conflict of interest written all over it.”

Tom Nides is currently the managing director and vice chairman of Morgan Stanley, and is expected to take up the post in Israel by himself while his wife remains at CNN headquarters in New York.