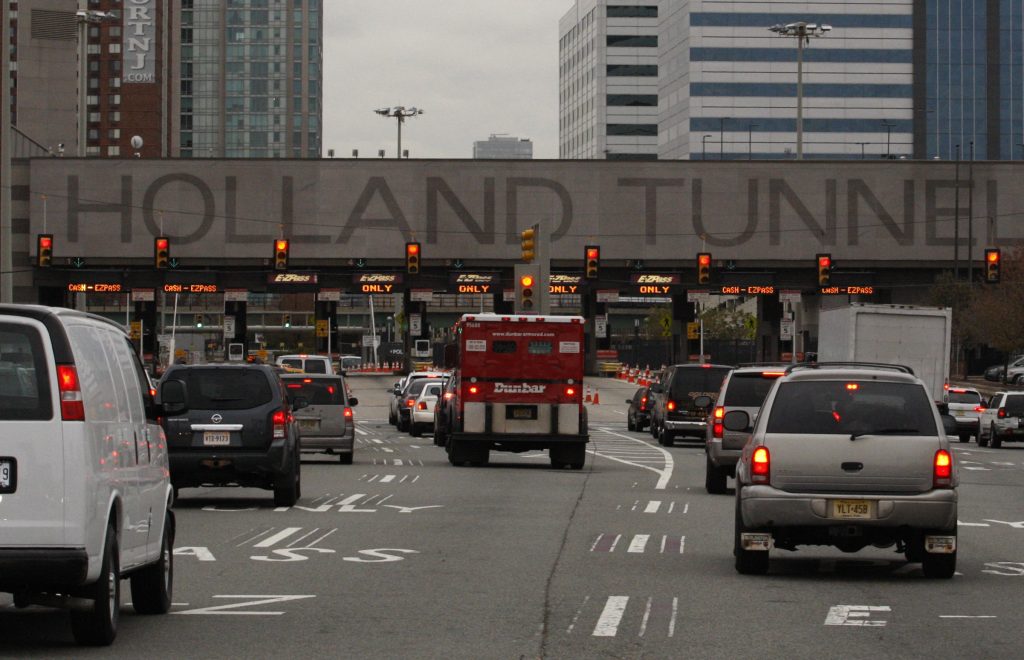 Buttigieg was scheduled to join Democratic New York Sen. Chuck Schumer and others in the New York and New Jersey Congressional delegation after the tour Monday morning to discuss next steps, including funding for the $11 billion project.

The existing tunnel is more than 110 years old and prone to problems and delays due to aging infrastructure. Saltwater intrusion from Superstorm Sandy in 2012 accelerated the tunnel’s deterioration and forced Amtrak, which owns the tunnel, to embark on costly repairs to keep it functioning reliably.

Hundreds of trains and hundreds of thousands of passengers pass through the tunnel per day during normal times, and delays can ripple up and down the East Coast between Boston and Washington, D.C. Once primary construction begins, the tunnel could take as long as six or seven years to complete.

A new tunnel would allow the old tunnel to be overhauled, a process that would take roughly two years, and then returned to use. That could significantly increase rail capacity into and out of New York, though it would require additional tracks at New York’s Penn Station. A plan to expand and overhaul the station is in the early stages.