World Blinken: ‘Untenable’ for 10,000 IS Fighters Still to Be Held in Syria
World 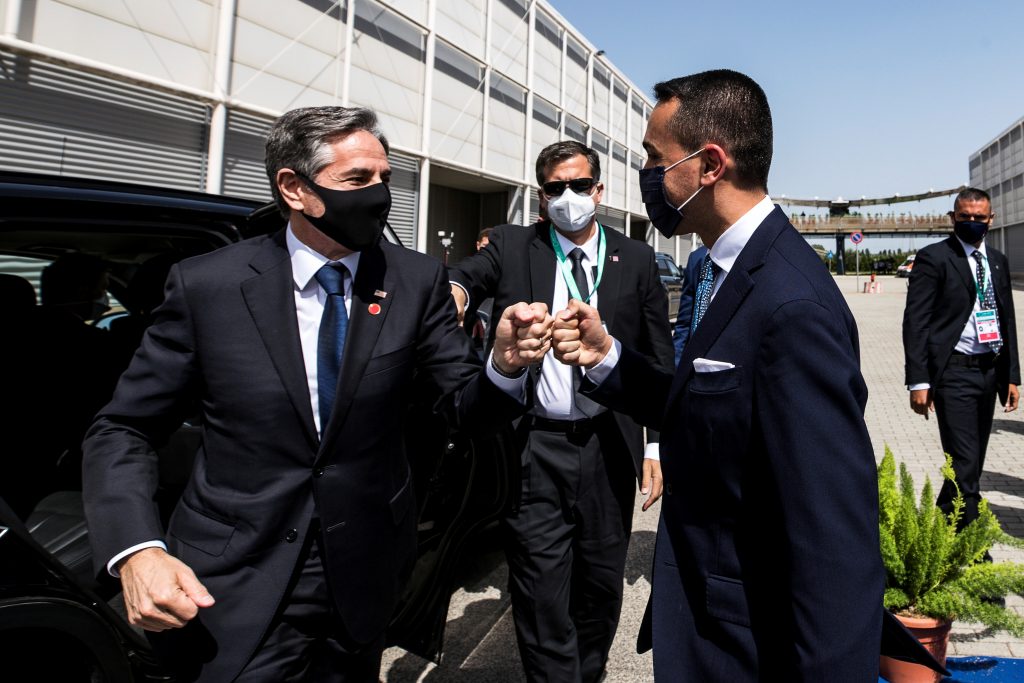 U.S. Secretary of State Antony Blinken said on Monday that 10,000 Islamic State fighters continue to be held in detention in camps run by the Kurdish-led Syrian Democratic Forces (SDF), and that this situation was “untenable.”

Speaking at the opening of a meeting in Rome to renew international efforts to combat the Islamist militia, Blinken said Washington continued to urge countries, including the 78 member countries of the coalition against Islamic State, to take back their citizens who had joined the group.

“This situation is simply untenable. It just can’t persist indefinitely. The United States continues to urge countries of origin, including coalition partners, to repatriate, rehabilitate, and where applicable, prosecute their citizens,” Blinken said in his opening remarks.

Another key element of defeating Islamic State on a permanent basis required addressing the threats from the group outside Iraq and Syria, and namely in Africa, Blinken said.

Originally an offshoot of al-Qaida, Islamic State seized large swathes of Iraq and Syria from 2014, imposing a reign of terror with public beheadings and attacks by supporters abroad.

Islamic State was declared militarily defeated in 2017 but has since waged a steady insurgency across parts of northern Iraq and a porous border with neighboring Syria.

Militant groups linked to al-Qaida and Islamic State have also grown stronger in recent years, despite the deployment of thousands of regional, Western and U.N. troops across West Africa’s Sahel region.