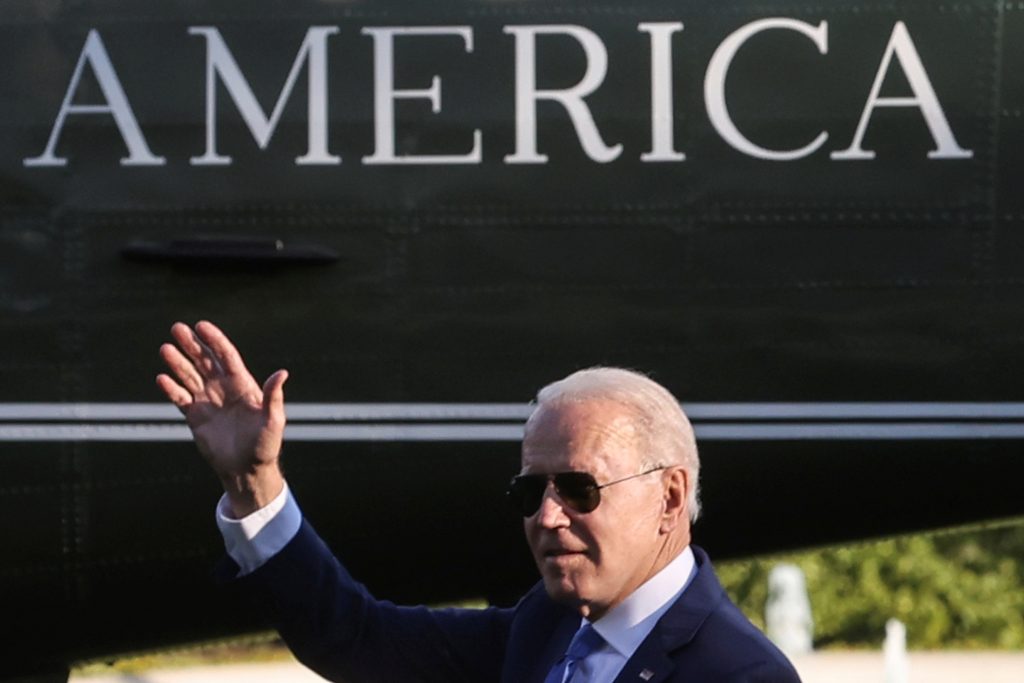 A meeting between U.S. President Joe Biden and Prime Minister Naftali Bennett in Washington is in the works for some time in July, according to media reports on Monday.

The Prime Minister’s Office and the White House have been holding advanced talks on the trip, sources on both sides are saying.

It would be the first meeting between Bennett and Biden, and the premier’s first official international trip since taking office earlier this month.

According to the report, sources at the Prime Minister’s Office have said they want the meeting to be held as soon as possible and that the dates will be decided soon. They are looking at July 18, when Congress returns from recess, according to Axios.

Meanwhile, President Reuven Rivlin is set to see Biden on Monday, the first Middle East leader to visit the White House since January.

Biden is expected to try to explain to Rivlin why the U.S. thinks diplomacy is the best way to get Iran’s nuclear program “back in the box.”

The outgoing Israeli president is scheduled to then meet with House Speaker Nancy Pelosi and senior congressional leadership on Capitol Hill before returning to New York for meetings tomorrow at the U.N.