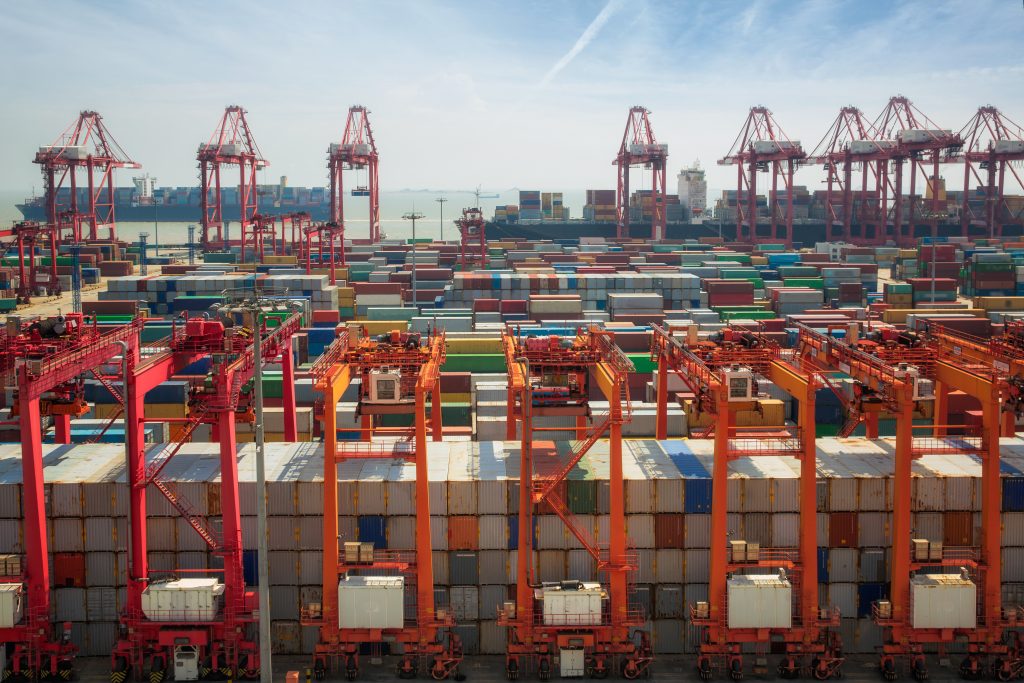 Enforcement by U.S. Customs and Border Protection on import bans on goods from China that may have been made forced labor is causing confusion and delays in ports.

Since Washington has banned cotton, tomatoes and other products from China’s Xinjiang region, where the Chinese government is holding Uyghurs and other ethnic minorities are held in detention and forced into labor, shipments are increasingly held up as importers have to prove their products are not involved.

The Wall Street Journal reported that importing companies have three months from the time a shipment is seized by customs agents to prove their businesses and supply chains are free of forced labor.

If not, the cargo must be exported or abandoned. Trade lawyers and business groups have complained the requirements put a high burden of proof on the importers.

Customs officers detained 623 shipments arriving in the U.S. and an additional 632 cargoes were kept from entering American ports on the grounds of suspected forced labor products since October 2020. The shipments were worth a total of $765 million.

The Japanese apparel company Uniqlo had its shipments of mens’ shirts halted for months. Uniqlo protested, saying the cotton came from Brazil, but customs refused to released the shirts as Uniqlo could not prove the shirts, which were sewn in China, were not made with forced labor. Uniqlo could not provide proof the Chinese workers were being paid.

More import bans are likely to come from Washington, as the Biden administration expands the Trump administration’s blacklist of Chinese companies and companies working with Chinese suppliers that might be utilizing slave labor for their products and their raw materials.

A Senate panel recently passed the bipartisan Uyghur Forced Labor Prevention Act, which would expand the ban to other products.

Customs and Border Protection is preparing to hire more staff and streamline the process of examining imports believed to contain forced labor products, acknowledging the delays in shipments.

“Even many well-intended importers who have good social compliance programs weren’t quite tracing back their supply chains far enough to where the risk is,” said Ana Hinojosa, executive director of the CBP’s forced labor division.