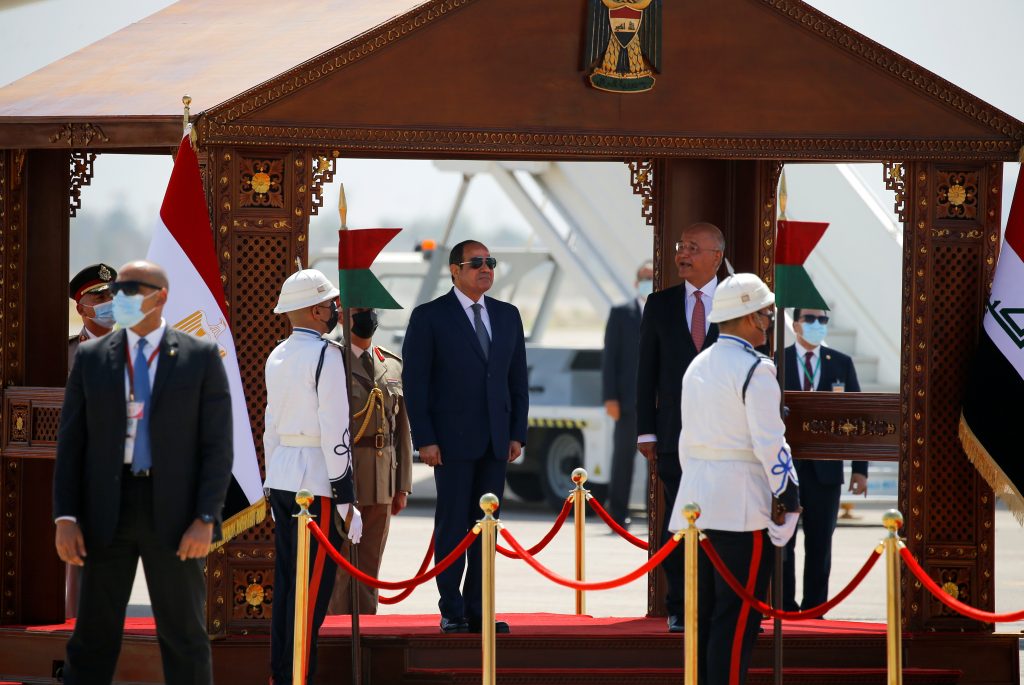 Relations between the two countries have been steadily improving in recent years, with many senior officials from both countries exchanging visits.

Sisi‘s visit to Iraq is part of a summit between Egypt, Jordan and Iraq meant to strengthen security, economic, trade and investment cooperation between the three Arab countries.