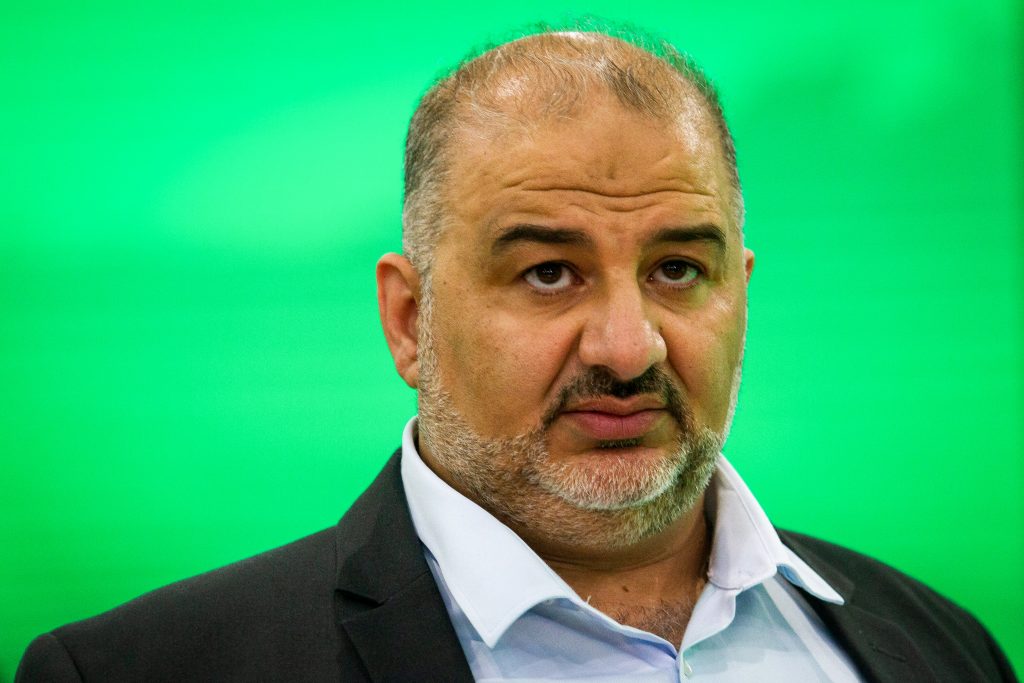 Ra’am leader MK Mansour Abbas said that he expects a compromise to be reached over an extension to legislation preventing Palestinians who marry Israelis from automatically getting citizenship.

Thus far, the coalition has struggled to muster the majority required to back the law.

“There should be a compromise. Obviously, we are not in support of this law, and the coalition and opposition don’t expect Ra’am to support it,” Abbas told Channel 12. “But there is a difference between handling this issue in partnership, or from an oppositional stance.”

Under a compromise proposal reported on Friday, the family reunification law will not be changed, and hundreds of Palestinians who married Israelis before the legislation was first approved in 2003 will receive the status of residency, but not Israeli citizenship, according to Channel 12.

Channel 12 said the Islamist Ra’am party would abstain rather than voting to extend the law.

Abbas said he could not confirm the claim, or the details of the compromise reported by the network.

“I believe that by Wednesday we will find a way both to maintain the coalition, and also give this issue a solution that will satisfy us at this stage,” he said.

However, MK Mazen Ghanaim, the second-ranked member of Ra’am, will vote against the law, no matter what the party decides, Kan News reported.

However, even if Ra’am were to abstain, the rest of the coalition would still be outnumbered by opposition MKs.

Furthermore, several left-wing coalition MKS have said they will oppose extending the law.

The battle over extending the Palestinian family reunification law is testing the new coalition. The vote on extending the law was pulled last Sunday from the agenda for the next day, with the coalition apparently unable to muster a majority to pass the measure.

The Knesset Arrangements Committee is to convene Sunday afternoon to vote on signing the controversial bill to the Knesset Foreign Affairs and Defense Committee.

Sunday’s vote would allow the bill to be passed into law this week. The opposition initially protested the vote happening on the fast day of Shivah Asar B’Tammuz, but they decided against boycotting the vote.

Family reunification in Israel typically involves an Israeli citizen requesting citizenship for his or her non-Israeli spouse.

But the 2003 measure, passed due to concerns that it was being abused by members of terror groups to gain access to Israel, put limits on the process, making it harder for Palestinians to gain Israeli citizenship or residency through marriage. The controversial law has been extended every year since. The current legislation expires July 6.