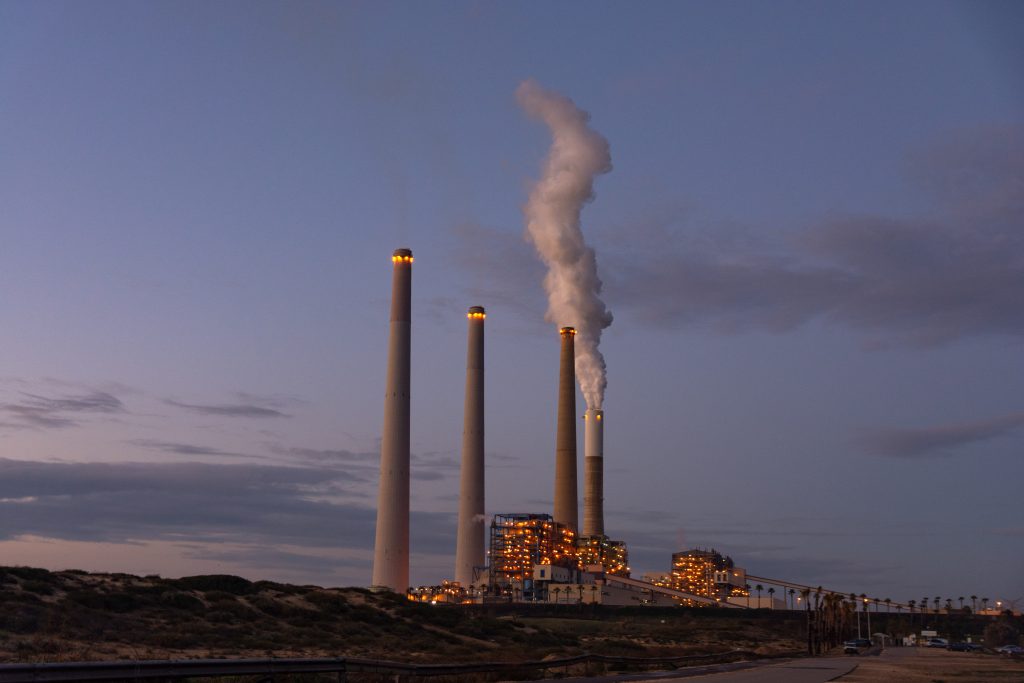 Pollution costs Israel an estimated 31 billion shekels a year, according to calculations in a report issued by the Environmental Protection Ministry.

The numbers represented so-called “external costs,” the monetary value assessed by experts on the negative effects on human health and the environment caused by emissions.

Transportation was the leading culprit, responsible for 38% of the measured cost. Emissions from power plants was second at 30%, followed by industry with 16%.

“The report presents a frightening picture, and for the first time there is a price tag in shekels for polluting emissions. The conclusion is that the war on the climate crisis is at the core of Israel’s national and economic resilience and should serve the government, planning institutions, commercial companies and environmental organizations when it comes to assessing the broader picture of the effects of air pollution and greenhouse gases on us.”

“This data leads to the conclusion that the Israeli target for renewable energies should be raised to 40% by 2030, and to reach zero polluting emissions by 2050,” added Zandberg. “This is an ambitious and achievable goal that will save the Israeli economy billions a year.”