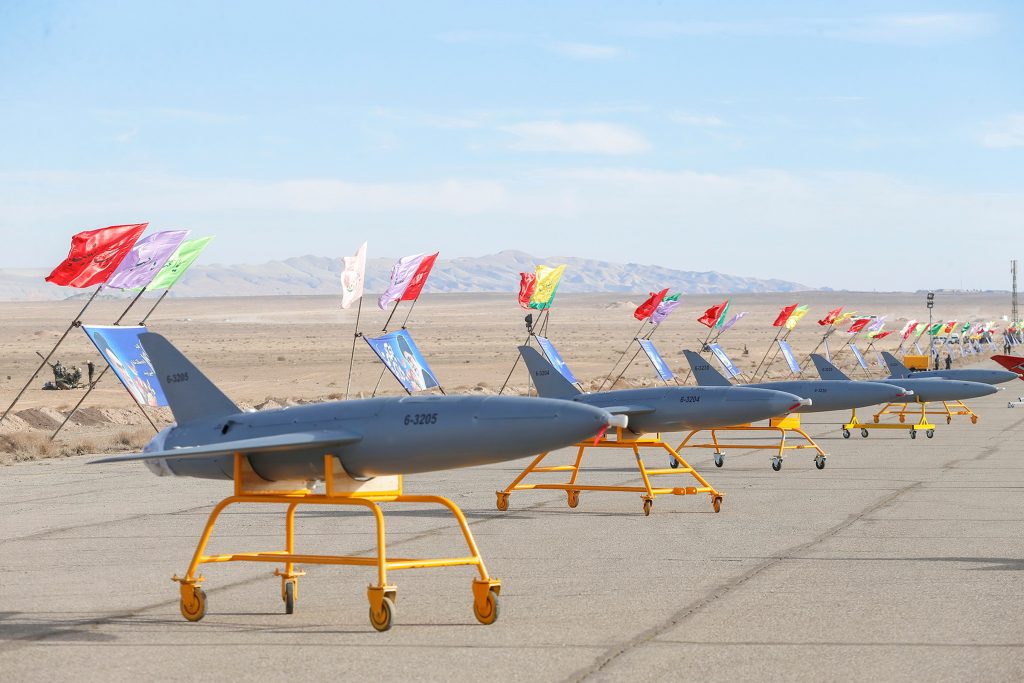 Iran has drones with a range of 7,000 km (4,375 miles), Iranian state media cited the top commander of the Revolutionary Guards as saying on Sunday, a development which may be seen by Washington as a threat to regional stability.

Tehran’s assertion comes as Iran and six major powers are in talks to revive a 2015 nuclear deal that former President Donald Trump exited three years ago and reimposed sanctions.

Western military analysts say Iran sometimes exaggerates its capabilities, but drones are a key element in Tehran’s border surveillance, especially the Gulf waters around the Strait of Hormuz, through which a fifth of the world’s oil supply flows.

Iran and regional forces it backs have increasingly relied on drones in Yemen, Syria, Iraq in recent years.

“We have unmanned aerial vehicles (drones) with long range of 7,000 kilometres. They can fly, return home, and make landing wherever they are planned to,” the Guards Commander-in-chief Hossein Salami was quoted as saying by state news agency IRNA.

President Joe Biden is seeking to revive and eventually broaden the nuclear pact to put greater limits on Iran’s nuclear and missile programs, as well as constraining its activities.

Tehran has ruled out negotiations over ballistic missiles and its role in the Middle East, where Shiite-led Iran and Sunni Saudi Arabia have been involved in proxy wars.