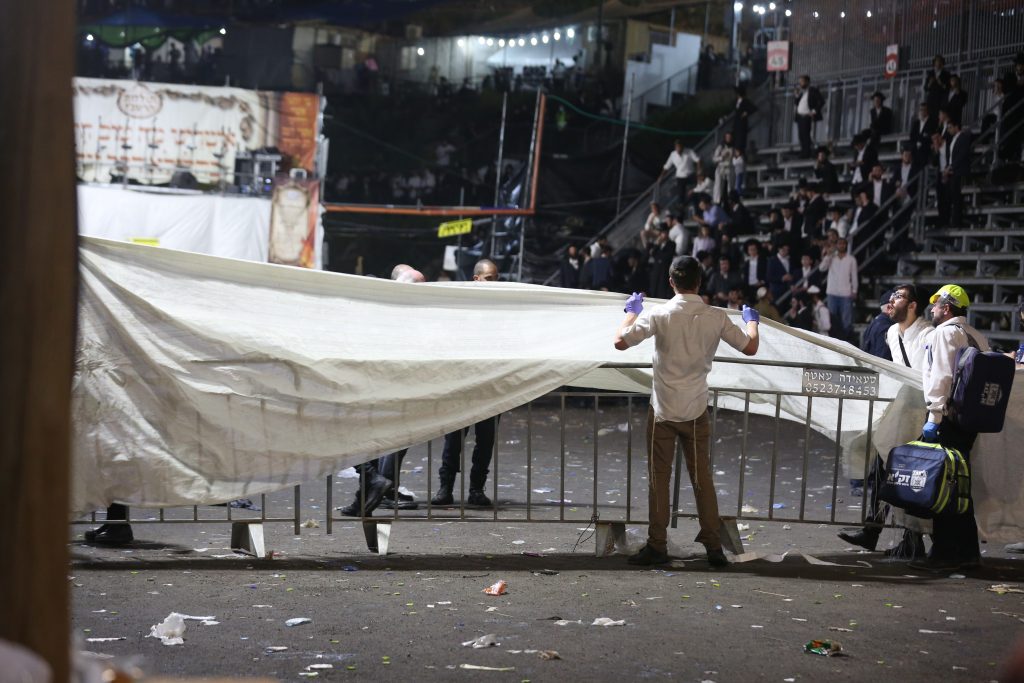 Retired Chief Justice Miriam Naor, was appointed to head the State Commission of Inquiry. She will be joined on the panel by Rabbi Mordechai Karelitz, a former mayor of Bnei Brak, and retired Israeli army general Shlomo Yanai.

On Lag BaOmer, earlier this year, part of the crowd of tens of thousands surged into a narrow tunnel and 45 men and boys were asphyxiated.

Hayut said that appointment of a state inquiry using this model would ensure the independence of its conclusions from political considerations and restore public faith in the state’s handling of the issue.