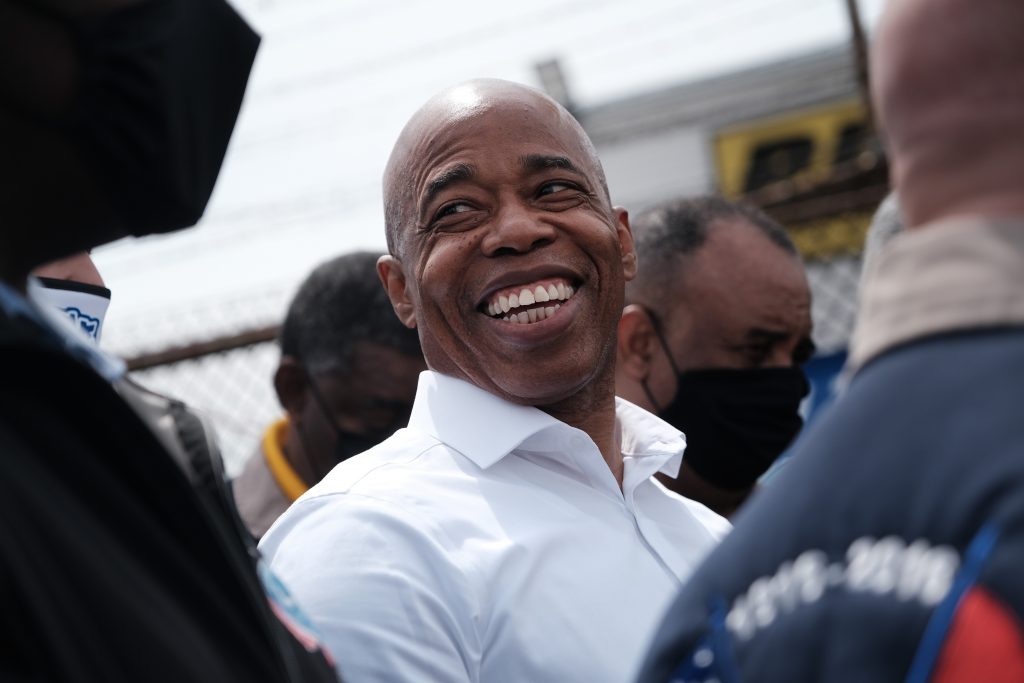 There are still 123,000 absentee Democrat ballots yet to be counted, the New York City Board of Elections revealed.

That means that it is mathematically possible for second-place Maya Wiley or third-place Kathryn Garcia to overtake current Democrat nominee frontrunner Eric Adams, according to Pix11.

39,000 ballots are from Manhattan, the only borough Adams failed to win.

It is possible but unlikely. Adams maintains a nearly 80,000 lead in the first round of voting. Even if Wiley or Garcia may gain from being voters second choice, it is likely Adams was many people’s second choice as well.

At his campaign event on Tuesday night, watching the primary results come in, Adams and his team struck a confident note, even as they did not declare definite victory.

Adams, as of now, has 31.7% of the vote, while Wiley has 22.3% and Garcia has 19.5%. The ranked-choice system will be implemented until one candidate achieves 50% of the vote. In nearly all elections in the U.S. that have used ranked-choice voting, the candidate who has the most votes in the first round is the eventual winner.