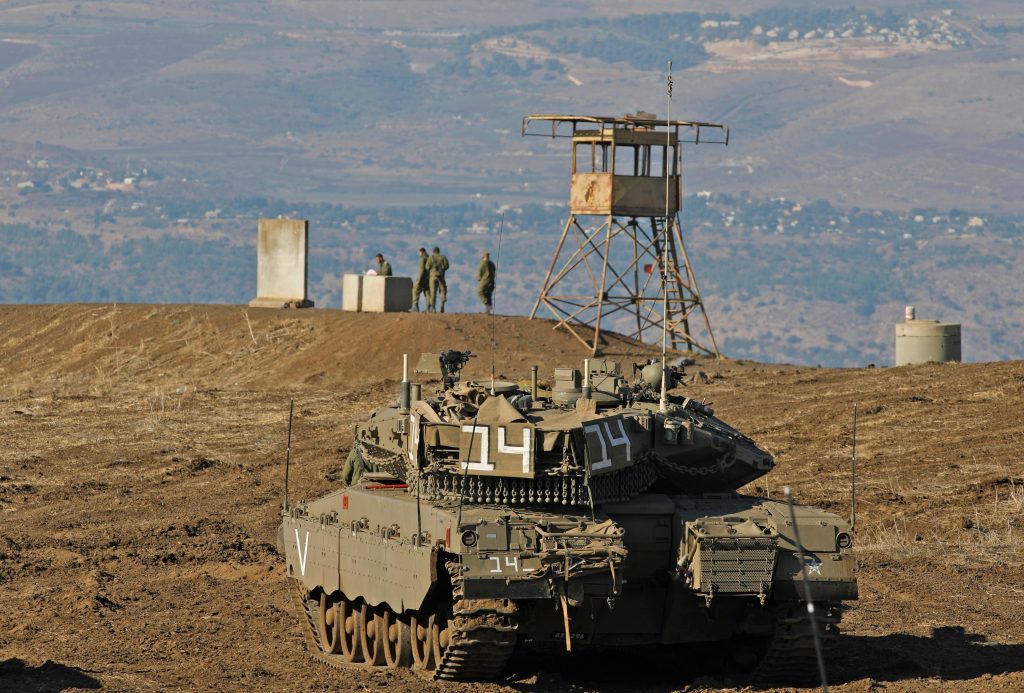 The United States on Friday dismissed reports that the administration of President Joe Biden is considering rescinding the recognition of Israeli sovereignty over the Golan Heights, granted by Biden’s predecessor former President Donald Trump.

“U.S. policy regarding the Golan has not changed, and reports to the contrary are false,” State Department’s Near Eastern Affairs Department tweeted.

The announcement is referring to a report in the Washington Free Beacon regarding the intention of Washington to reverse the recognition.

Trump officially granted U.S. recognition of the Golan Heights as Israeli territory in 2019 in a dramatic shift from decades of American policy.