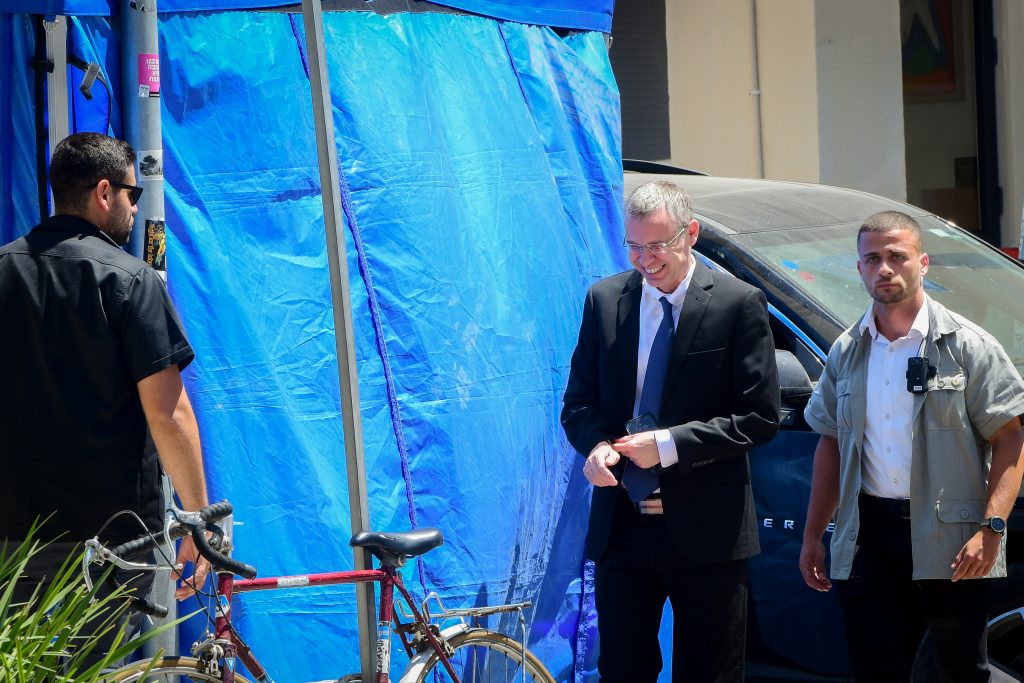 The opposition parties decided Motzoei Shabbos that they will not attend the meeting of the Knesset Arrangements Committee that will convene Sunday, as it is Shivah Asar B’Tammuz.

MK Yariv Levin, chairman of the Likud faction, said, “Since the formation of the government, the coalition has been operating in a predatory and unprecedented manner, trampling on all the working rules in the Knesset, as has been the practice for many years.

“The attempt to make a decision regarding the composition of the Knesset Committees without real negotiations with the opposition is fundamentally invalid. Setting a meeting on such a significant and deliberately controversial issue on a fast day crosses another red line and is a complete break from practice as it exists in the Knesset,” Levin said.

“In these circumstances, the opposition will not attend the meeting to be held [Sunday], and will act to ensure that Knesset committees are determined and divided fairly and in accordance with the principles that have been followed throughout the years.”