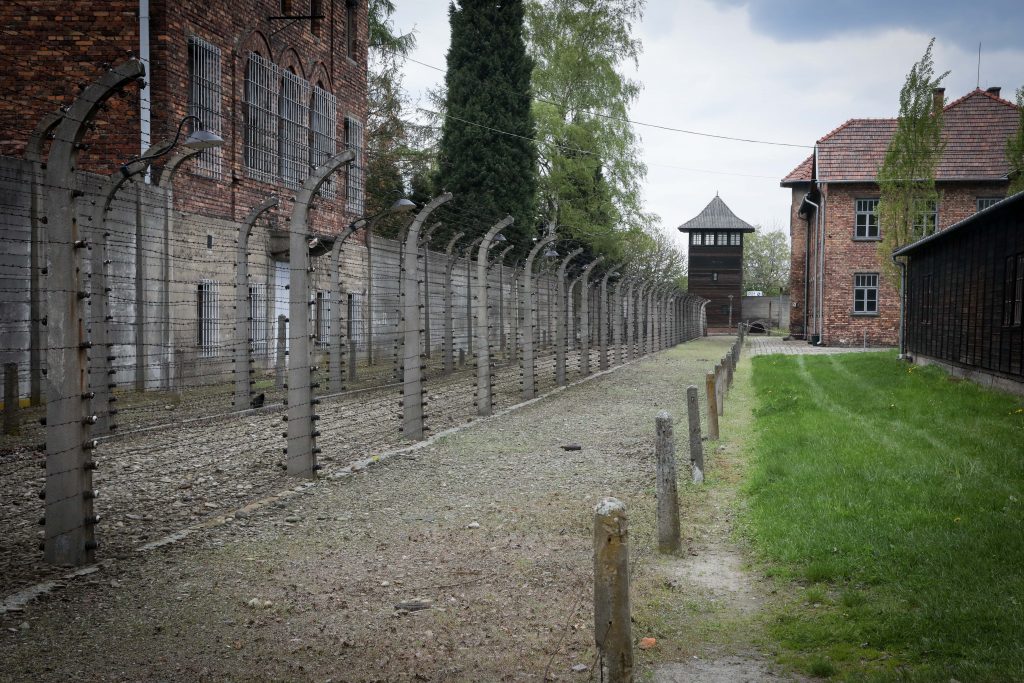 Poland‘s parliament late on Thursday passed a draft bill which is expected to make it harder for Jews to recover property seized by Nazi German occupiers and kept by postwar communist rulers, in a move set to fuel tensions with Israel and the United States.

Poland was home to one of the world’s biggest Jewish communities until it was almost entirely wiped out by the Nazis during World War II. Jewish former property owners and their descendants have been campaigning for compensation since the fall of communism in 1989.

In 2015 Poland‘s Constitutional Tribunal ruled that there must be a deadline set, after which faulty administrative decisions can no longer be challenged. In March, a parliamentary committee proposed a bill to implement that ruling with deadlines ranging from 10-30 years.

Critics say that would put a time limit on requests for restitution.

“No law will change history. It is a disgrace that will not erase the horrors or the memory of the Holocaust,” Foreign Minister Yair Lapid said in a statement shortly after the vote.

A group of Western diplomats in Warsaw also wrote to the Polish officials to voice their worries.