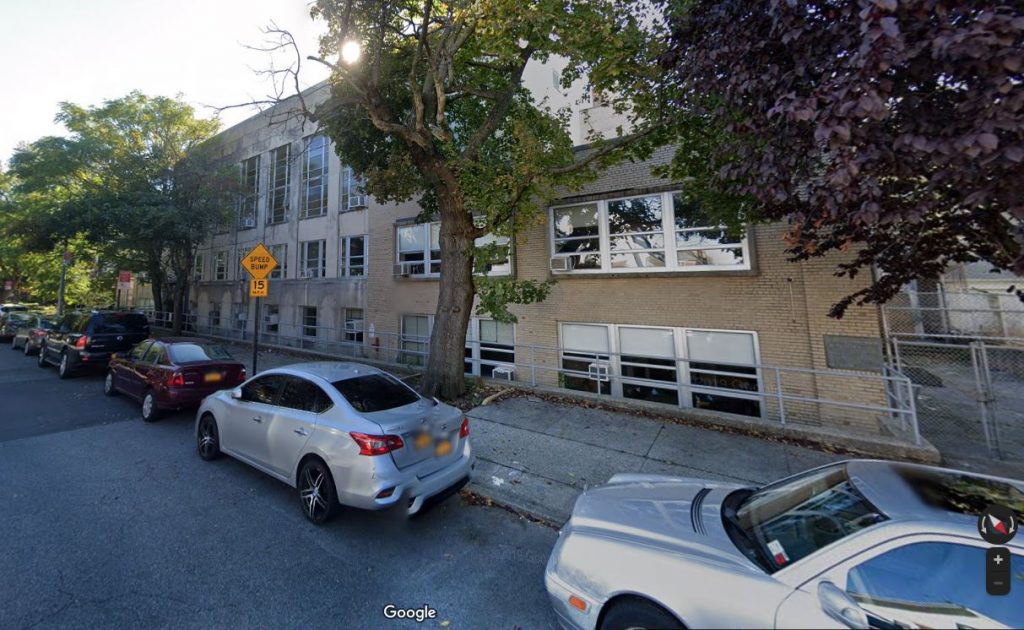 Brooklyn District Attorney Eric Gonzalez announced today that two Brooklyn teenagers have been arraigned on an indictment in which they are charged with second-degree murder for fatally shooting a 17-year-old boy in an ambush outside the victim’s Midwood charter high school, Urban Dove Charter School, on East 21st Street near Avenue K, shortly after school dismissal.

“This is a tragic and shocking case in which the defendants – just 15 and 16 years old – allegedly took the life of a 17-year-old student, brazenly shooting him in the middle of the day outside of a high school,” District Attorney Gonzalez said. “We will never accept this type of cold-blooded un violence on the streets of Brooklyn and will now seek justice for this young victim whose life was senselessly cut short.”

The defendants were identified as Malachi Simms, 15, and Quran Smith, 16, both of Flatbush, Brooklyn, and were arraigned before Brooklyn Supreme Court Justice Craig Walker. The indictment charged them with second-degree murder and two counts of second-degree criminal possession of a weapon. They are being held without bail and ordered to return to court on August 11, 2021.

According to the investigation by the DA, at approximately 2:40 p.m. on April 29, 2021, the defendants allegedly fatally shot Devonte Lewis as he was leaving his school.

Lewis, a first-year Urban Dove student who had recently started a maintenance job with the New York City Housing Authority, suffered a gunshot wound to the stomach and was taken to Kings County Hospital, where he died.

Surveillance video from outside the school allegedly shows both defendants raising their arms to chest height to fire at the victim and continuing to fire after he falls to the ground, and shows the defendants fleeing afterwards on foot.

Police officers recovered .380 and 9mm shell casings and one live 9mm round at the scene of the shooting. A loaded .380 Taurus Spectrum Pistol allegedly fell out of defendant Smith’s pants when he was arrested on May 19, 2021.