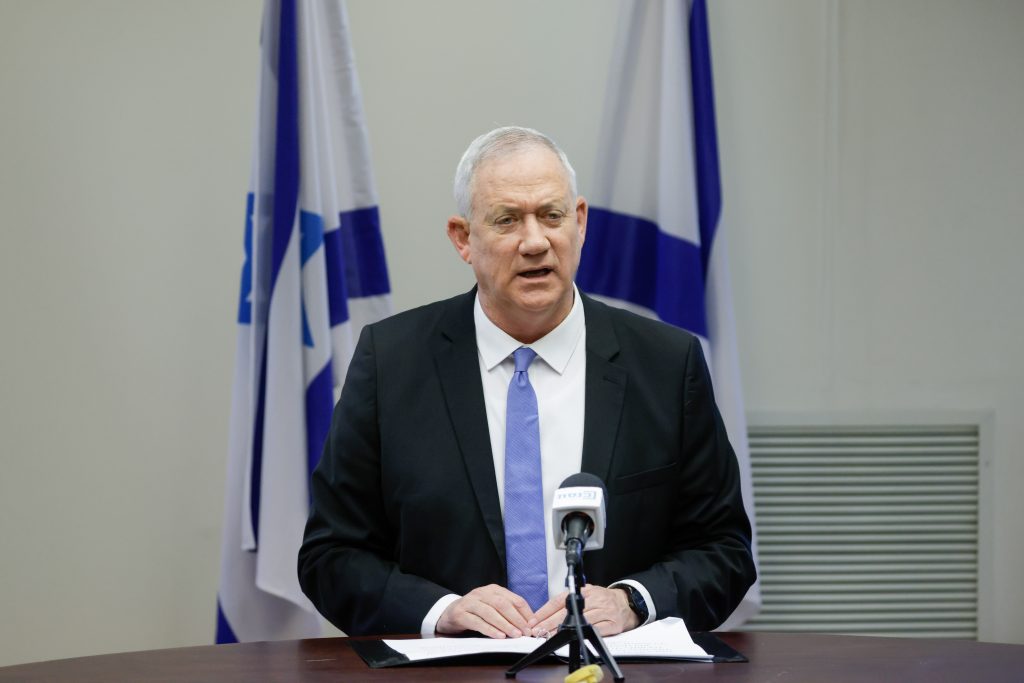 Amid reports of halting progress in reaching a longterm ceasefire with Hamas, Defense Minister Benny Gantz reiterated on Thursday that Gaza reconstruction efforts will not go forward until Hamas releases two Israeli civilians and the remains of two fallen Israeli soldiers whom it has held captive for more than six years.

“The Hamas terror group in Gaza needs to understand: We are determined. If Hamas wants reconstruction and economic development, the time has come that it takes concrete steps to maintain the calm, to halt the rearmament and to return the boys home,” he said.

Meanwhile, the IDF announced that Israel will partially reopen the Kerem Shalom Border Crossing to goods and expand the Gaza fishing zone on Friday, after several days of quiet along the Gaza border.

Israel will allow raw materials for critical industries into the Gaza Strip through Kerem Shalom, and will extend the area in which Palestinian fishermen are permitted to operate from six nautical miles (11 kilometers) to nine (16.7 kilometers).

However, the type of products allowed into Gaza will only be expanded when Hamas releases two Israeli civilians held in captivity, along with the remains of two soldiers.

These changes come at the direction of Israel’s political leadership, the military says.