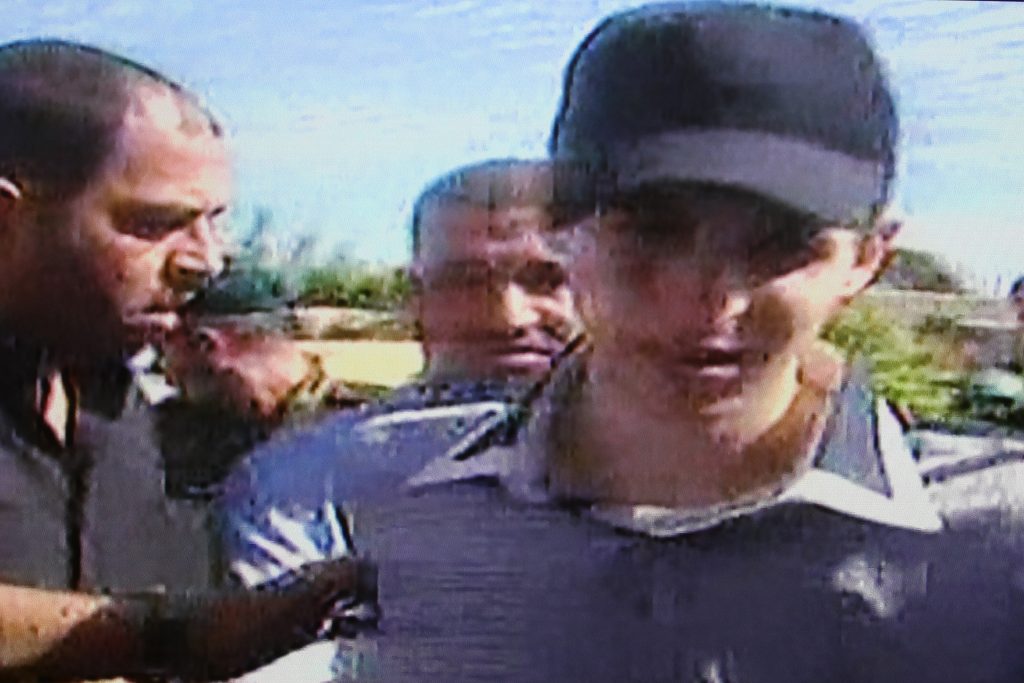 Schalit and Nitzan Shabbat held their chuppah in Emek Hefer in central Israel.

Once the subject of nationwide demonstrations and a controversial prisoner swap, Schalit has led a private left since his release. According to the Kan public broadcaster, the only people invited were family and close friends, who were required to sign nondisclosure agreements.

Now 34, he was kidnapped in a cross-border raid and held by Hamas between 2006 and 2011. Israel agreed to a deal that saw 1,027 Palestinian security prisoners freed to bring the IDF soldier home.