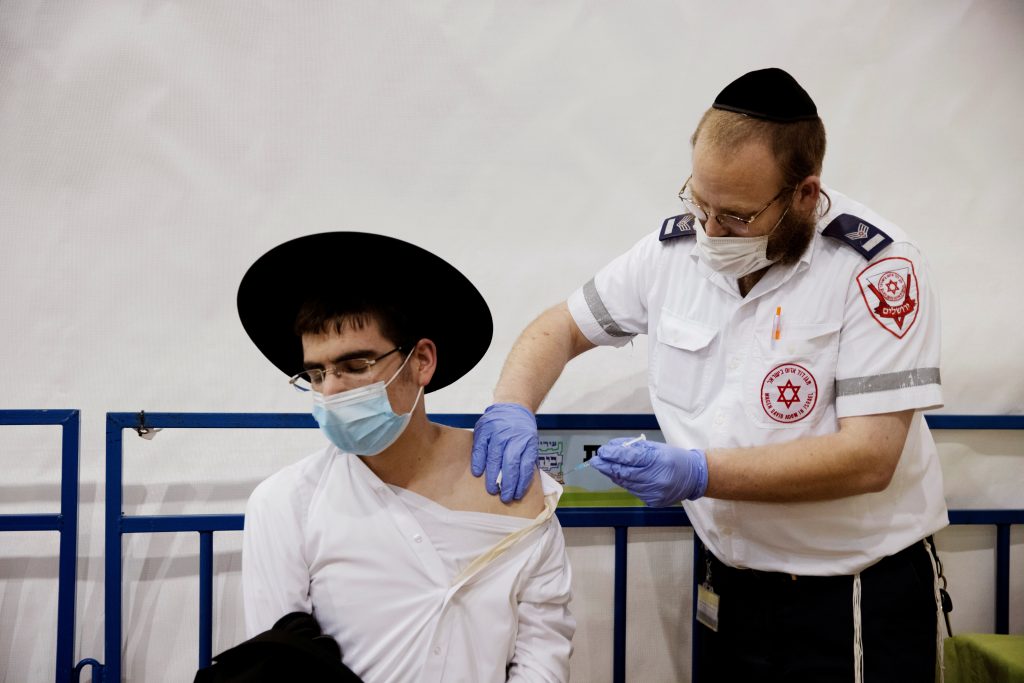 The World Health Organization (WHO) forecasts that people most vulnerable to COVID-19, such as the elderly, will need to get an annual vaccine booster to be protected against variants, an internal document seen by Reuters shows.

The estimate is included in a report, which is to be discussed on Thursday at a board meeting of Gavi, a vaccine alliance that co-leads the WHO’s COVID-19 vaccine program COVAX. The forecast is subject to changes and is also paired with two other less likely scenarios.

Vaccine makers Moderna Inc and Pfizer Inc, with its German partner BioNTech, have been vocal in their view that the world will soon need booster shots to maintain high levels of immunity, but the evidence for this is still unclear.

The document shows that the WHO considers annual boosters for high-risk individuals as its “indicative” baseline scenario, and boosters every two years for the general population.

It does not say how these conclusions were reached, but shows that under the base scenario new variants would continue to emerge and vaccines would be regularly updated to meet these threats.

The document, which is dated June 8 and is still “work in progress”, also predicts under the base case that 12 billion COVID-19 vaccine doses will be produced globally next year.

That would be slightly higher than the forecast of 11 billion doses for this year cited by the International Federation of Pharmaceutical Manufacturers & Associations (IFPMA), signaling that the U.N. agency does not expect a significant ramp-up of vaccine production in 2022.

The document predicts manufacturing problems, regulatory approval issues and “transition away from some technology platforms” as potential drags on supplies next year.

It does not signal which technologies could be phased out, but the European Union, which has reserved the world’s largest volume of COVID-19 vaccines, has bet heavily on shots using messenger RNA (mRNA) technology, such as those by Pfizer and Moderna, and has forgone some purchases of viral vector vaccines from AstraZeneca and Johnson & Johnson.

The scenarios will be used to define the WHO’s global vaccination strategy and the forecasts may change as new data emerge on the role of boosters and the duration of vaccine protection, Gavi says in another document, also seen by Reuters.

So far about 2.5 billion doses have been administered worldwide, mostly in rich countries where over half of the population has received at least one dose, whereas in many poorer countries less than 1% has been vaccinated, according to Gavi’s estimates.

This gap could widen next year under the WHO’s most pessimistic forecast, as the need for annual boosters could push once again poorer nations to the back of the queue.

In its worst-case scenario, the U.N. agency says production would be 6 billion doses next year, due to stringent regulation for new shots and manufacturing issues with existing ones.

That could be compounded by the need for annual boosters for the entire world, and not just the most vulnerable, to combat variants and limited duration of protection.

In the more optimistic situation, all vaccines in the pipeline would get authorized and production capacity would ramp up to about 16 billion doses to meet demand. Vaccines would also be shared equitably across the world.

There would be no need for boosters as vaccines would show strong efficacy against variants and long protection.