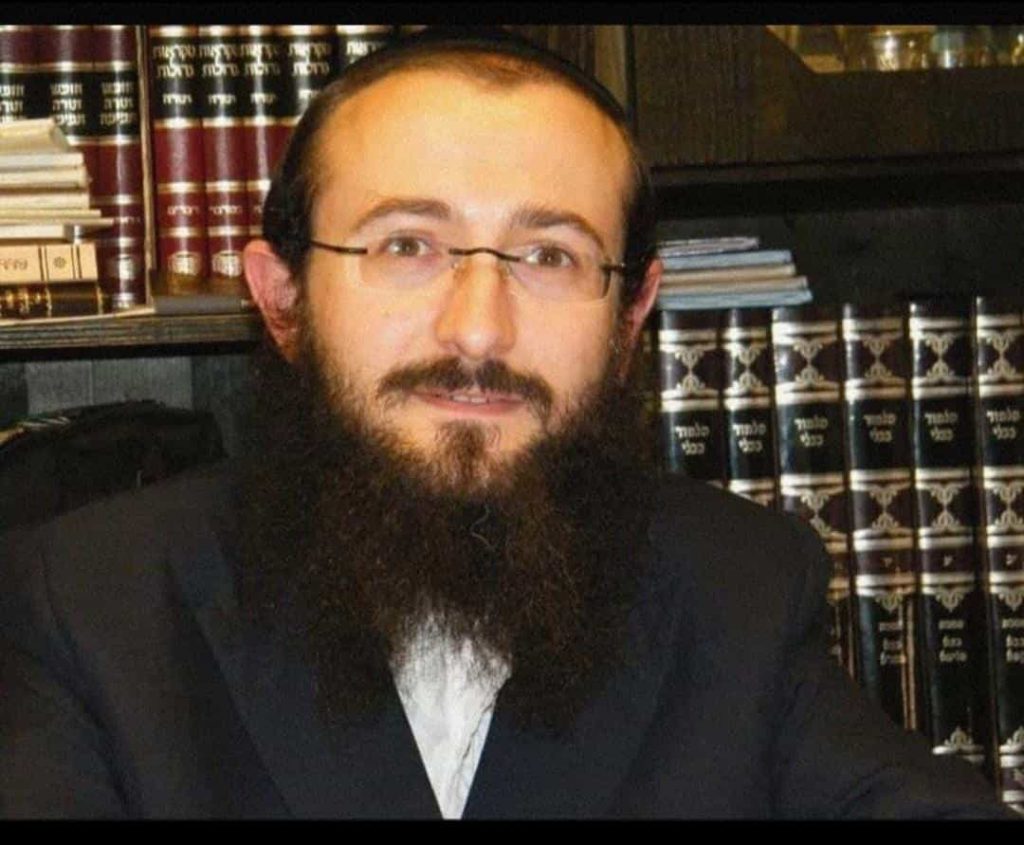 The disaster that occurred on Erev Shavuos at the Karlin-Stolin beis medrash in Givat Ze’ev claimed a third victim early Thursday morning, when Reb Eliyahu Karpel, z”l, of Beitar Illit, succumbed to injuries that he sustained.

He was seriously injured as he was standing in the area under the bleachers when they collapsed. However, in recent weeks, he had appeared to be making at least a partial recovery, even regaining consciousness and managing to converse a little with people who came to visit him.

Earlier this week, however, his condition suddenly deteriorated when a severe infection spread throughout his body, and on Thursday morning he passed away. He was 39 years old.

Reb Eliyahu Karpel was born in Lviv, Ukraine, and immigrated to Israel as a young boy. He joined the Karlin-Stolin Chassidus and settled in Beitar Illit.

Reb Eliyahu Karpel was not married and does not leave behind any descendants. The public is asked to recite Mishnayos for the zechus of Eliyahu ben Baruch.