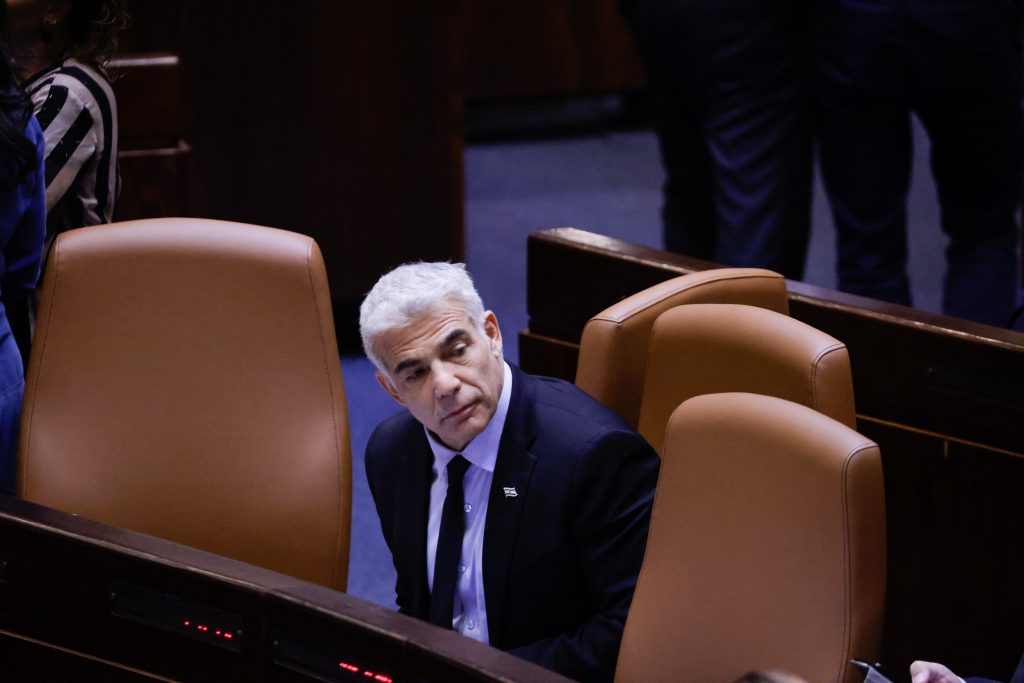 The Biden administration has agreed to a longer pause between rounds of negotiation with Iran in order to allow time for Israel to make its case, The Jerusalem Post said on Wednesday.

The report quoted Middle East Program Director at the Kelman Institute for Conflict Transformation Ofer Zalzberg, who is said to have close ties with the White House, who said that “the sense in Washington is that post-Netanyahu Israel…wants to prevent an Iranian nuclear weapon through a strong agreement.

“The U.S. is keen on cooperative relations with Israel on this, though it would mean taking time for dialogue with Israel’s new government – and hence a delay in negotiations with Iran – and likely placing more demanding positions to Iran,” Zalzberg said.

Israel will be sending a delegation of experts to Washington to discuss ways to better enforce the Joint Comprehensive Plan of Action’s limitations on Iran’s nuclear program, including which sanctions to lift in the event the U.S. returns to the deal.

Foreign Minister Yair Lapid is set to meet with his counterpart, Antony Blinken, in Rome on Friday. The Iran deal is certain to be on the agenda, though no details have released as of yet.

One question Lapid is expected to ask Blinken is what he means by seeking a “longer and stronger” JCPOA, as Blinken has said.