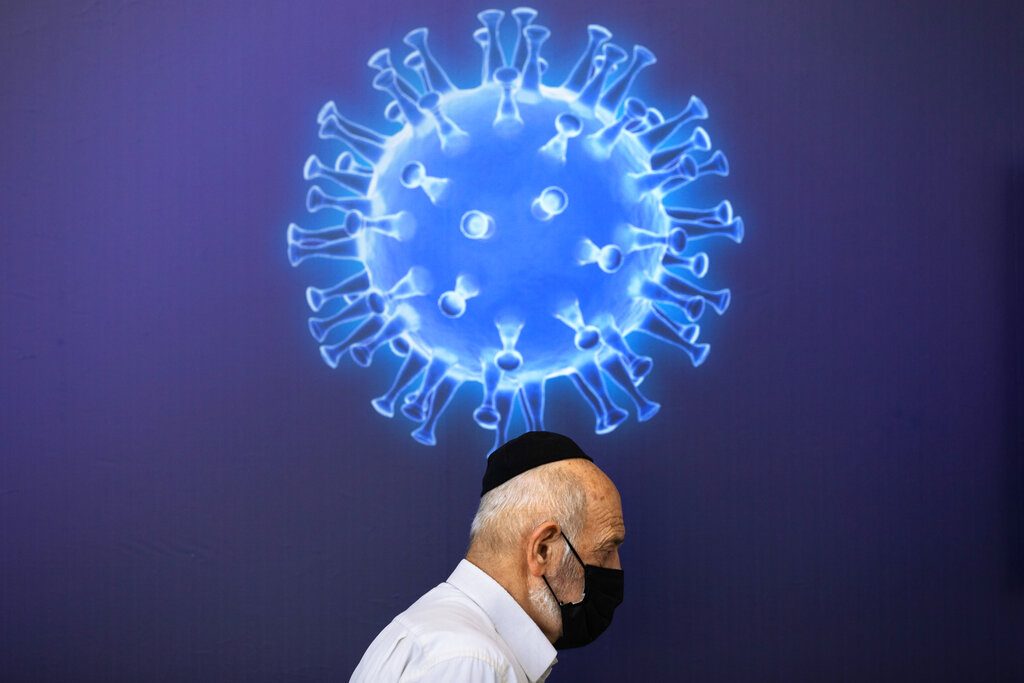 Israel empowered health officials on Wednesday to quarantine anyone deemed to have been exposed to an especially infectious variant of COVID-19, even if they were previously vaccinated or recovered from the disease with presumed immunity.

The decision followed a warning by Prime Minister Naftali Bennett on Tuesday over new outbreaks caused by the Delta variant, with daily infections rising after weeks of low plateau credited to Israel‘s record mass-vaccination drive.

Under the updated Health Ministry directives, vaccinated or formerly infected people can be ordered to self-isolate for up to 14 days if authorities believe they may have been in “close contact with a carrier of a dangerous virus variant.”

Such proximity could include having been passengers on the same plane, the ministry said – a possible dampener on Israel‘s gradual opening of its borders to vaccinated summer tourists.

On June 16, the Health Ministry listed Argentina, Brazil, South Africa, India, Mexico and Russia as off-limits to Israeli citizens or residents unless they receive special permission.

Some 55% of Israel‘s 9.3 million population have received both doses of the Pfizer-BioNTech vaccine, and a steep drop in cases had prompted most economic restrictions to be lifted.

Eligibility for the shots was extended to 12- to 15-year-olds last month but turnout in that age group has been low. Alarmed by contagions in two Israeli schools last week, Bennett urged parents to vaccinate their adolescents.