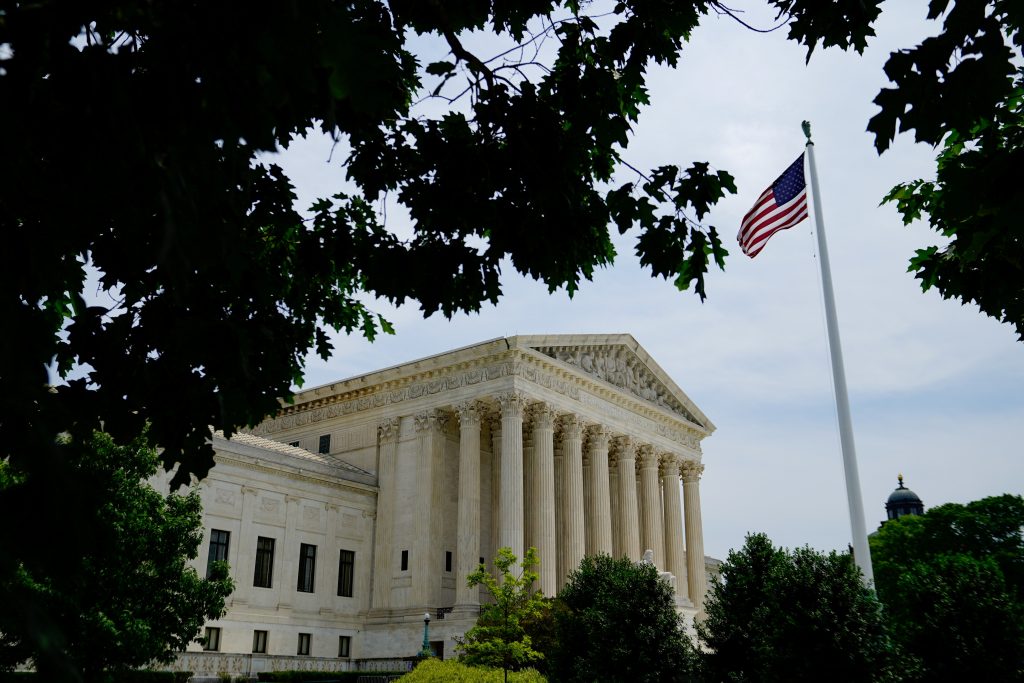 The 6-3 ruling, with the court’s conservative justices in the majority, overturned a 2019 lower court decision throwing out the challenge to the regulation by the companies in the most populous U.S. state. The court’s three liberal justices dissented from the decision.

The court found that the regulation, which gave union organizers access to the companies’ workers, was akin to the government taking private property for public use without just compensation in violation of the U.S. Constitution’s Fifth Amendment.

The challenge was brought by Dorris, California strawberry producer Cedar Point Nursery and Fresno-based Fowler Packing Company, which ships grapes and mandarin oranges. The justices made clear that any limitation on the ability of owners to exclude others from their property without compensation is unconstitutional.

“The access regulation grants labor organizations a right to invade the growers’ property. It therefore constitutes a per se physical taking,” Chief Justice John Roberts wrote for the majority.

The California Agricultural Labor Relations Board regulation, in place since 1975, had allowed union organizers, with notice to regulators and the employer, to enter agricultural premises to talk with employees for three non-working hours per day during four 30-day periods each year. The organizers did not require an employer’s consent.

It marked the latest setback for unions at the Supreme Court, which in 2018 ruled in another case that non-members cannot be forced, as they are in certain states, to pay fees to unions representing public employees such as police and teachers that negotiate collective bargaining agreements with employers.

“Today’s ruling is a huge victory for property rights,” said Joshua Thompson, an attorney with the Pacific Legal Foundation, a conservative legal group that represented the companies.

Cedar Point owner Mike Fahner said, “This decision protects everyone’s freedom to decide for themselves who is – and is not – allowed on their own property.”

The regulation’s defenders had argued that such a sweeping ruling could hurt not just union organizing but also food, factory and social work inspections, or even Border Patrol entries onto private property to enforce immigration laws.

In a dissenting opinion, liberal Justice Stephen Breyer emphasized the temporary nature of the union activity in this case.

“The regulation does not appropriate anything. It does not take from the owners a right to invade (whatever that might mean),” Breyer wrote.

Breyer also said the ruling could undermine other regulations requiring government officials or others to enter a property.

“Most such temporary-entry regulations do not go ‘too far.’ And it is impractical to compensate every property owner for any brief use of their land,” Breyer added.

The two fruit companies had sought to halt enforcement of the regulation. They challenged it after disputes with the United Farm Workers, a union whose history traces back to the famous labor leader and civil rights activist Cesar Chavez, who died in 1993.

“Farm workers are the hardest-working people in America. This decision denies workers the right to use breaks to freely discuss whether they want to have a union,” it said.

Unions have said the rule in practice afforded them little time to reach workers during the narrow window of seasonal farm work either before or after work. They have said that farm workers often are migrants who change job sites frequently and may not understand English or Spanish, making work site access one of the only ways to inform them of their labor rights.

Both companies called the regulation outdated. They said farm employees are easier to reach than ever, including through smartphones and radio stations, and that nearly all of their 3,000 workers can communicate in English and Spanish.

Organizers disrupted work on Cedar’s property with bullhorns, while Fowler was accused of denying organizers access, drawing a complaint with regulators, according to the lawsuit.

The San Francisco-based 9th U.S. Circuit Court of Appeals threw out the challenge.