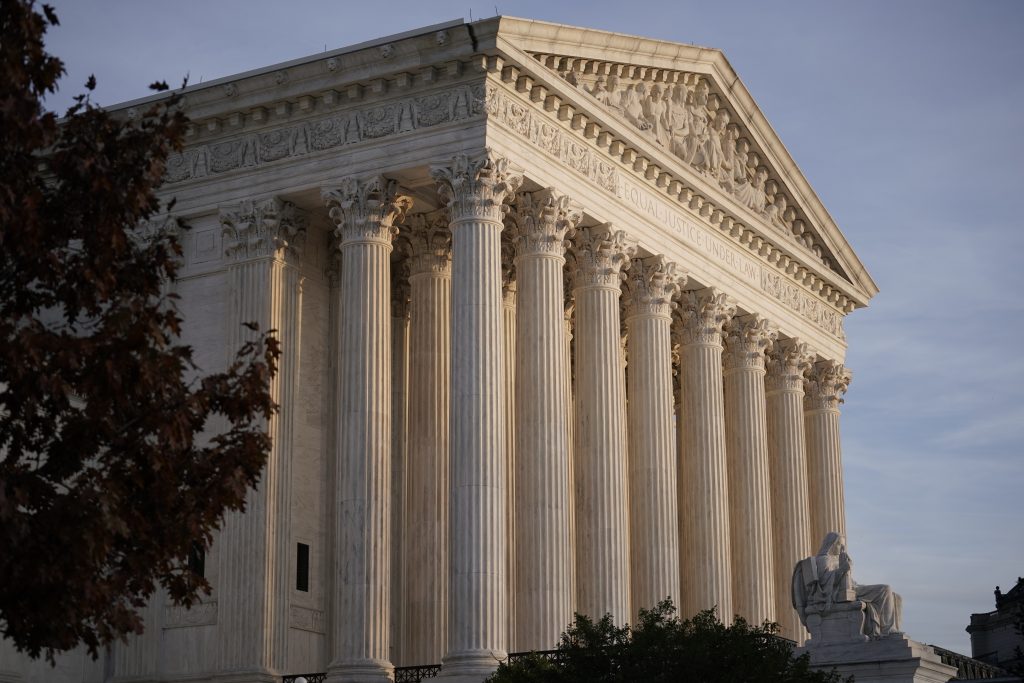 The Supreme Court ruled 8-1 that a teenager who insulted her school on social media had the right to do so, and that the school’s punishment of her violated her free speech.

Brandi Levy, who was a 14-year-old high school freshman, berated her school online, using insults and rude language. She did not make her comments while in school or on school grounds, but they were reported to teachers. Levy was then suspended from extracurricular activities at the public school she attended in Mahanoy City, Pennsylvania.

Levy’s parents filed a lawsuit, and the lower courts ruled in her favor. The school district appealed to the Supreme Court.

In an opinion by Justice Stephen Breyer, 8 of the high court’s judges ruled her free speech had been violated. Justice Clarence Thomas dissented. However, the court left open the possibility that school’s have some ability to take action in response to statements made by students off of school grounds. A previous federal appeals court ruled that public schools cannot punish students for off-campus speech.

Breyer wrote that “we do not believe the special characteristics that give schools additional license to regulate student speech always disappear when a school regulates speech that takes place off campus. The school’s regulatory interests remain significant in some off-campus circumstances.”

The case reinforced the high court’s commitment to students’ freedom of speech. In a landmark case in 1969, Tinker v. Des Moines, the Supreme Court ruled the local public school could not punish students from protesting the Vietnam War. The court wrote that, while schools have leeway over speech that is disruptive, students do not “shed their constitutional rights to freedom of speech or expression at the schoolhouse gate.”