Israel Not a Single Covid Offender was Prosecuted
CoronavirusIsrael 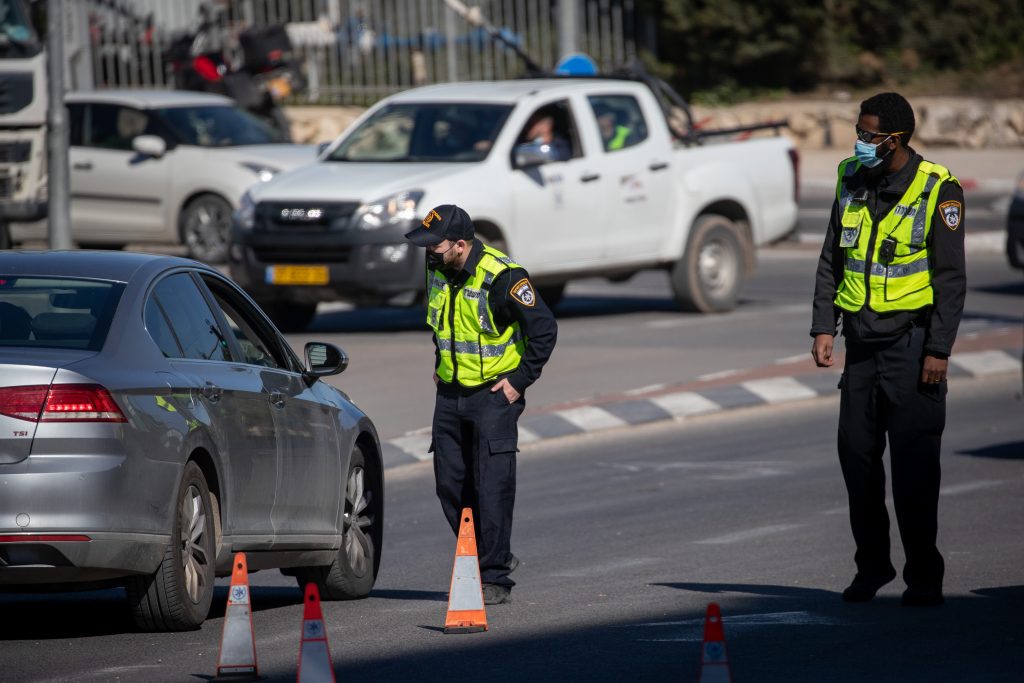 While the Israeli Health Ministry was announcing a tough new policy on covid quarantine violators, it was reported that no Israelis have been prosecuted for health rule breaches, despite numerous warnings.

Health Minister Nitzan Horowitz declared on Wednesday that henceforth “there are no people coming into the country without a test, not even one,” Horowitz said, and warned that scofflaws will face fines up to 5,000 shekels.

His predecessor, Yuli Edelstein, and other officials issued similar warnings during the past year, but not one offender was made to pay, according to Channel 13.

Prosecutors were preparing to file charges for the first time against a 25-year-old man who allegedly attended a party during his quarantine period. But the man’s lawyer has argued for dismissal of the charges dismissed, citing “selective enforcement.” It would be unfair to his client, he said, to be prosecuted while so many others went unpunished.

Authorities are now requiring anyone leaving the country to sign a declaration stating that they will not enter nations designated as virus hotspots, including Russia, India, South Africa, Mexico, Brazil and Argentina.

However, it remains to be seen if this government will be any tougher than the last one.