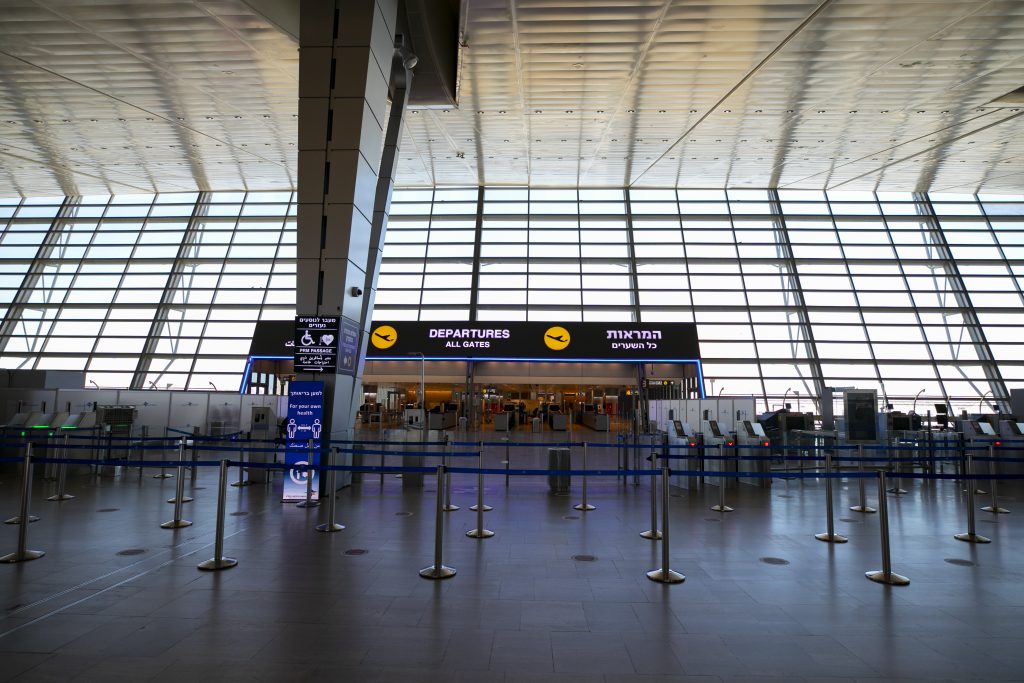 The government decided to postpone the entrance of vaccinated tourists starting until August, as Israel faces an increase in coronavirus cases. Health Minister Nitzan Horowitz also said that they are not considering any form of local lockdown in the cities where the outbreaks are occurring.

Among the measures that the government has taken to combat the new outbreak, the Health Ministry announced that vaccinated or recovered individuals may be ordered to enter quarantine in specific situations.

According to current regulations, people who are considered fully immunized (a week after their second shot or after they recovered from the disease) are exempt from quarantine if they come in contact with an identified virus carrier.

However, according to a new directive signed by the ministry’s Director General Chezy Levy, the Health Ministry’s director general or the head of Public Health Services will be able to demand that these individuals isolate if they were in contact with someone infected with a variant of the virus which is considered especially dangerous or with an event with an exceptional morbidity effect, if they are regularly in contact with population at high-risk or not vaccinated, or if they flew on the same plane with an identified case.

In addition, the new directive restored the obligation to wear a mask at the airport and in medical facilities.

Finally, parents or those responsible for a minor under the age of 12 who is required to quarantine can receive a fine of NIS 5,000 if the minor does not comply with the rules.

On Tuesday, Israel registered some 110 new coronavirus cases, a slight decrease from the previous day, when 125 new virus carriers were identified, but still a high number compared to previous weeks. The last time the country has over 100 new virus carriers a day was in April. However, the figures remain very low compared to the thousands of new patients that emerged every day at the peak of the pandemic.

The figure includes some 14 people coming from abroad. Nine of them were vaccinated according to the Health Ministry.

Many cases have been connected to outbreaks in some schools in Binyamina and Modi’in. At the moment, some 200 students and 20 teachers in Israel are positive to the virus.

There are currently some 554 active cases in Israel. The number had previously dropped below 200. At its record last winter, the figure stood at over 85,000.

Following the outbreaks and the new recommendation by the authorities to vaccinate all children ages 12-15, over 7,000 shots were administered on Tuesday, the highest in over a month. Some 4,000 of them were first doses to children, about double the amount of previous days.