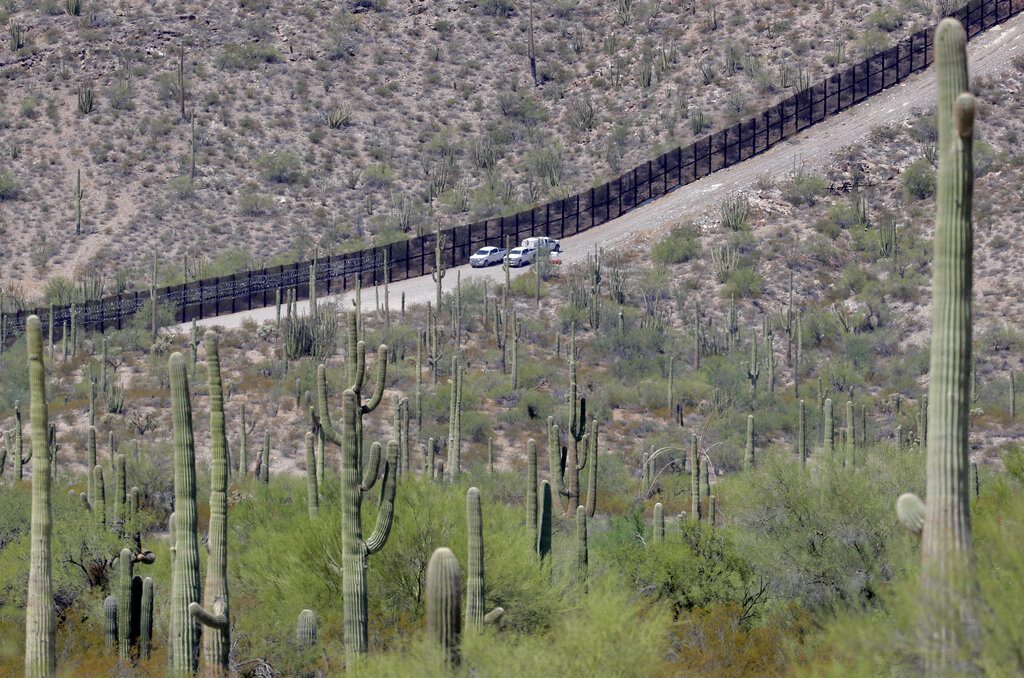 Vice-President Kamala Harris will visit the U.S.-Mexican border this week, and several Republican congressional representatives will join former president Donald Trump at the border next week.

Harris, who is leading the White House’s foreign policy attempts to ease the flow of migrants to the U.S. by engaging with the South American countries the migrants are coming from and traveling through. Politico reported Harris and Homeland Security Secretary Alejandro Mayorka will travel to El Paso, Texas, on Friday.

Harris and President Joe Biden have faced criticism for not traveling to the border. Harris has responded that she has traveled to Mexico and Guatemala, speaking to local officials and addressing migrants.

The number of migrants arriving at the southern border has steadily increased in 2021, with 180,000 migrants apprehended at the border in May. More than 112,000 were expelled.

Next week, Trump and about a dozen Republican members of Congress will travel to the Texan border at the invitation of Governor Greg Abbott.

Abbot recently pledged to construct a border wall for the state.