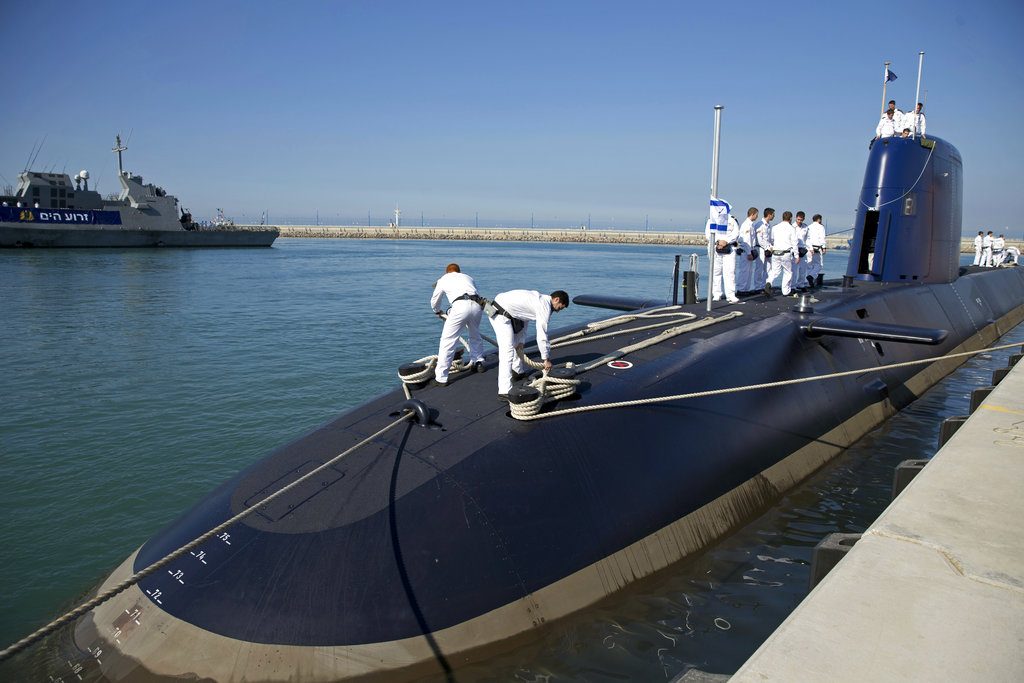 Defense Minister Benny Gantz Wednesday filed his proposal for the establishment of a state inquiry into the submarine affair to the Finance and Justice Ministries.

“Gantz intends to submit his proposal to the government ahead of the cabinet meeting on Sunday, after submitting and receiving feedback from the relevant offices,” a Defense Ministry spokesperson said.

Meanwhile, the Justice Ministry denied it received Gantz’s proposal to form a state commission of inquiry into the submarine affair.

The defense minister responded, saying that the draft proposal was sent at 4:46 p.m. on Tuesday.

“The haste and lack of orderly discussion are not acceptable,” he said.