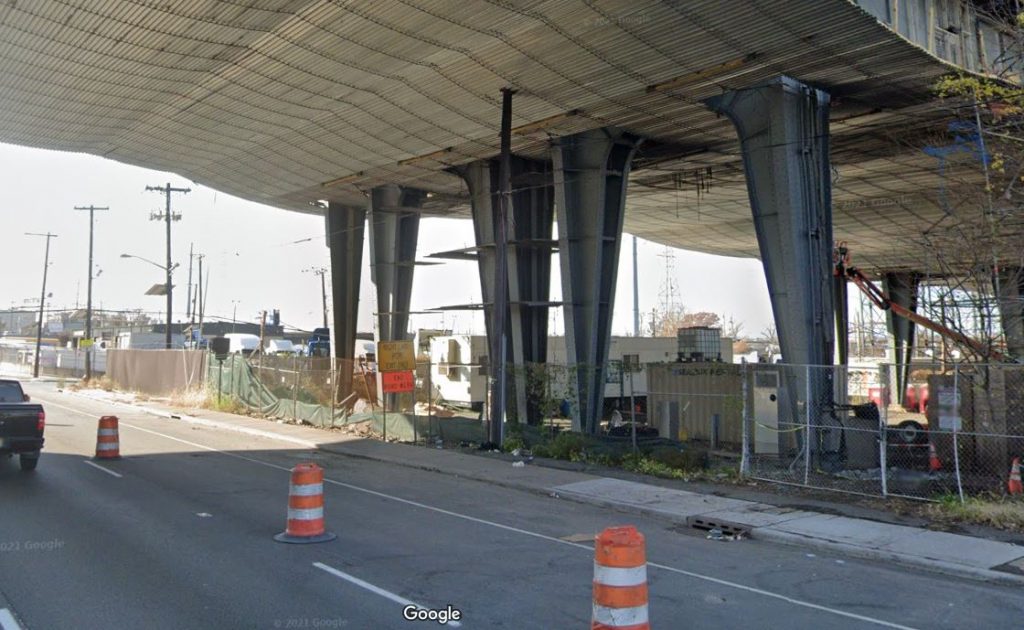 Democrats in the U.S. Congress and at the White House nudged Republicans on Wednesday to join them in forging an agreement on a $1.2 trillion infrastructure plan by the end of business on Thursday.

“My goal is that we have a deal by the end of the day, and hopefully by early afternoon,” Democratic Senator Jon Tester told Reuters.

A second Democratic negotiator, Senator Joe Manchin, told reporters they hoped to have a deal before the Senate breaks on Thursday for the July 4 Independence Day holiday.

The two are part of the “G-21,” a group of 21 senators working on an eight-year bipartisan framework to rebuild roads, bridges and other traditional infrastructure sought by President Joe Biden, a Democrat.

A team of White House officials was due to meet in the early afternoon with nine Democrats, one independent and 11 Republicans in the Senate, before sitting down with Senate Majority Leader Chuck Schumer and House of Representatives Speaker Nancy Pelosi at 7:30 p.m. EDT (2330 GMT).

Their negotiations began after Biden rejected a Republican infrastructure proposal just over two weeks ago.

A sticking point is how to pay for it.

Biden has pledged not to increase taxes on Americans earning less than $400,000 a year, while Republicans are determined to protect a 2017 cut in corporate taxes.

“Collectively, we have identified a way to come up with an incredibly robust infrastructure package, one far more sizable than the one during the Obama era, without increasing taxes. And that’s a construct we’re wedded to, as a conference,” Republican Senator Todd Young, a G-21 member, told Reuters.

Biden, seeking to fuel growth after the coronavirus pandemic and address income inequality, had initially proposed that about $2.3 trillion be spent on a broader definition of infrastructure, including fighting climate change and providing care for children and the elderly.

The White House trimmed the offer to about $1.7 trillion in a bid to win the Republican support needed for any plan to get the 60 votes normally required in the evenly split 100-seat Senate to advance legislation.

Schumer has said he plans to hold a July vote on a bipartisan infrastructure bill and follow up in the autumn with a second Democratic-only measure.

The second bill, which Democrats could pass with the help of a tie-breaking vote by Vice President Kamala Harris, would include significant additional spending on unconventional infrastructure programs, such as home healthcare for the elderly and others. That maneuver would require all 48 Democrats and the two independents that caucus with them to agree.