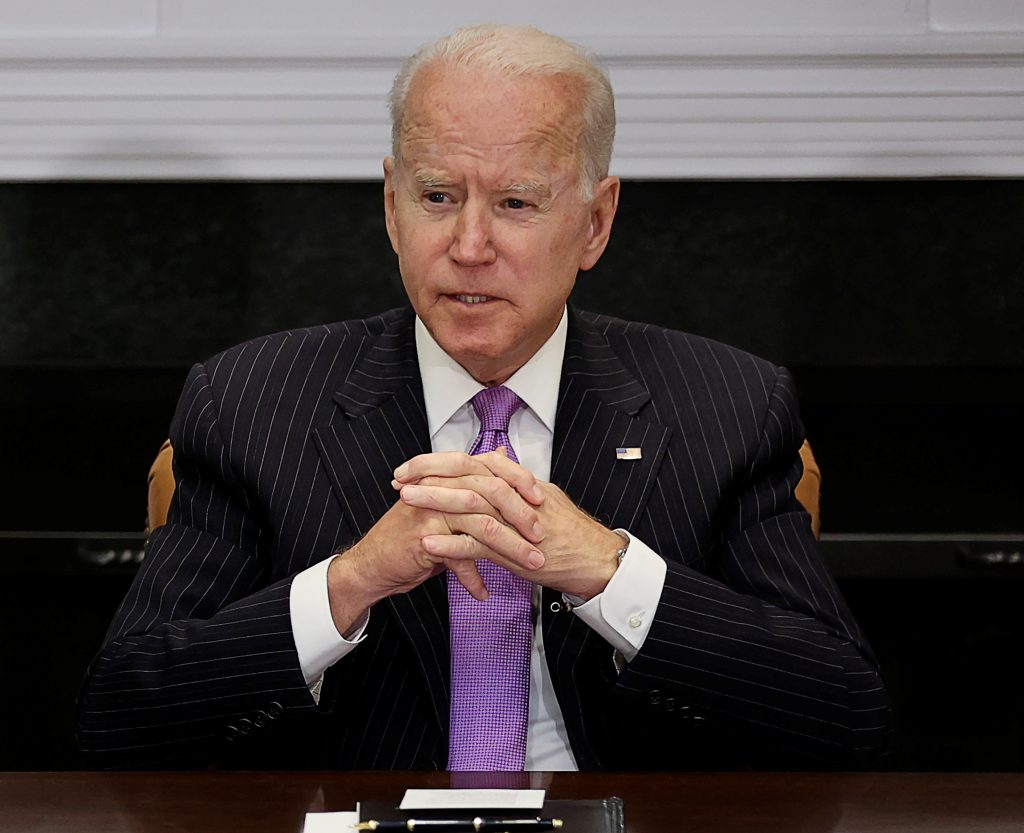 President Joe Biden plans to unveil new steps to curtail U.S. gun violence on Wednesday, including measures aimed at stemming the flow of firearms used in crimes, after pledging to push for sweeping changes to firearms laws.

The actions will build on executive orders signed in April, when Biden asked the Justice Department to crack down on self-assembled “ghost guns,” senior administration officials said.

Executive orders allow the President to act without waiting on Congress, where Democrats hold only a razor-thin majority and Republicans generally oppose new limits on firearms. Gun rights, which are protected by the Second Amendment of the U.S. Constitution, are one of the thorniest issues in American politics.

Biden will also meet on Wednesday with state leaders, mayors, a police chief and other experts to discuss ways to make communities around the country safer.

His moves come amid a growing impatience from gun-control activists that the administration has not acted more quickly to combat gun violence. Biden promised during his campaign that he would take action against gun violence on the first day of his administration but had so far only announced limited measures to deal with a problem he has called an “epidemic.”

“The secondary consequences of the pandemic and the proliferation of illegal guns have led to increased violence over the past year and a half,” a senior administration official said.