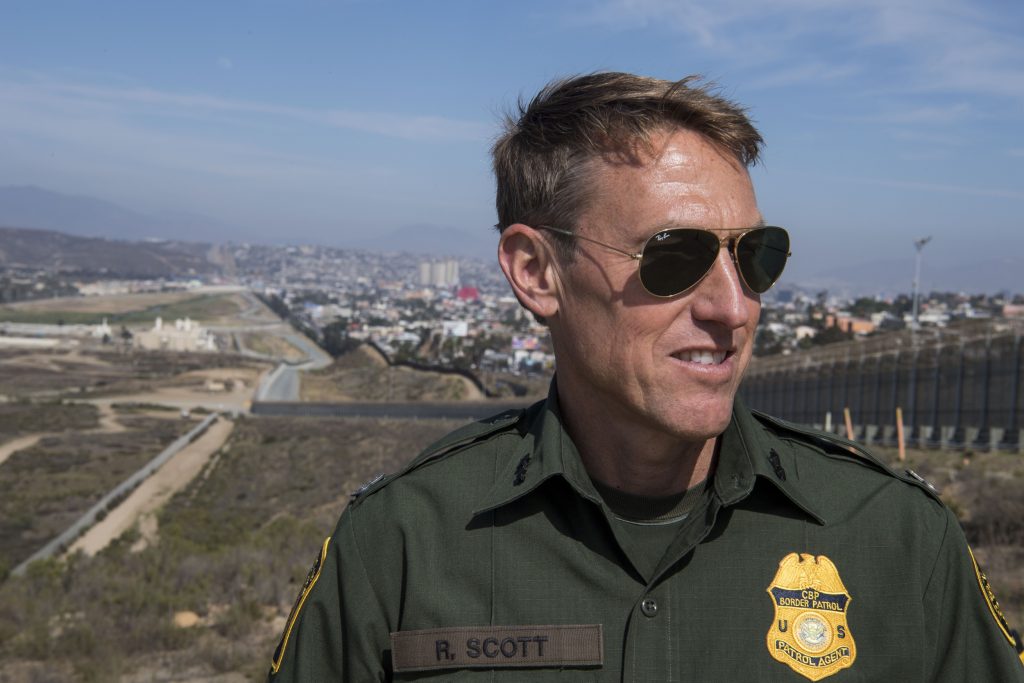 The Biden administration has forced out the head of the U.S. Border Patrol, Rodney Scott, clearing a path for a leadership overhaul at an agency strained by a 20-year-high in illegal border crossings, and whose top officials were broadly sympathetic to President Donald Trump.

Scott, a 29-year veteran, published a statement on social media Wednesday saying he had received a letter offering him the option to resign, retire or relocate. He said the notice did not provide a rationale for his removal, describing it a pro forma notice “so the new administration can place the person they want in the position.”

In a post to Facebook, Scott said he would remain in his role for roughly 60 more days, but had not decided if he will leave the Border Patrol or accept reassignment. Deputy chief Raul Ortiz will replace him in the top job on an interim basis, according to a Department of Homeland Security official with knowledge of the plans who spoke on the condition of anonymity to discuss personnel matters.

U.S. Customs and Border Protection took more than 180,000 migrants into custody in May, the highest one-month total in two decades. Scott, along with other senior officials at Border Patrol, has expressed frustration at Biden’s reversal of Trump policies they viewed as effective, according to current and former colleagues who described the private conversations.